Manfred I was born as the great-grandson of Adolf Ignaz and the son of Theodor I and Martha Eisl. He was married to Maria Anna “Pussy” Kupelwieser (1900 – 1990), who gave birth to the three children Manfred II, Christiana and Eleonore. He died in 1981 in a car accident.

He kept his rich life in the memoirs „Haltestellen und Stationen in meinem Leben“ (“Stops and phases of my life”) and „Mit euch, Ihr Großen, zu spazieren. Aus meinem lückenhaften Gedächtnis“ (“To walk with you, you dignified ones. Extracts from my incomplete memory”).

MMM, as he was called for short, attended the grammar school in Vienna-Floridsdorf and studied at the technical universities in Vienna and Weihenstephan near Freising, where he graduated in 1928 with the degree of brewing engineer. He then joined the family business – Schwechat Brewery and United Yeast Factories Mautner Markhof. He was drafted to the German Wehrmacht, there he completed one and a half years as a driver for the air defence. At the risk of his life, he led the factories in Schwechat and Vienna-Simmering through the turmoil of the last days of the war and the subsequent Russian occupation. After 1945, he took over the overall management of the family business and organized the reconstruction and reorganization. From 1949 he shared the management together with his brother Georg III Mautner Markhof, was chairman of the board of the Schwechat Brewery until 1968 and then took over the chairmanship of the supervisory board.

He was one of the outstanding personalities of the Second Republic, not only in terms of appearance but also because of his mighty build and the famous sideboards. He was a- major industrialist and played an important role not only in the economy, but also in politics and in cultural life. He cultivated friendship with more than a hundred outstanding artists, among them Paul Hindemith, Igor Strawinsky, Richard Strauss, Friedrich Dürrenmatt, Gerhart Hauptmann, Oskar Kokoschka, Fritz Wotruba, Leonard Bernstein, Karl Böhm, Wilhelm Furtwängler, Herbert von Karajan, Heimito von Doderer, Gottfried von Einem, Fritz Hochwälder, Friedensreich Hundertwasser, Carl Zuckmayer, Ernst Fuchs, Arnulf Rainer or Elisabeth Schwarzkopf. MMM was the patron of the arts in Vienna.

He served as Vice President of the Federation of Austrian Industries for more than a quarter of a century, and was almost as long Vice President of the section industries of the Austrian Economic Chamber (1950-70). He made invaluable contributions to the reconstruction of the entire Austrian economy, for example, he played a large part in the five wage-price agreements (1947-51) to stabilize the Austrian currency, whose outline agreement served as basis for the partnership of the unions and the management.

In 1972, he made negative headlines only once when he sent a telegram to the then IOC President Avery Brundage, who had previously excluded Austrian ski legend Karl Schranz from the Winter Olympics in Sapporo. The so-called “Schranz Affair” caused even a temporary boycott of Mautner Markhof products. 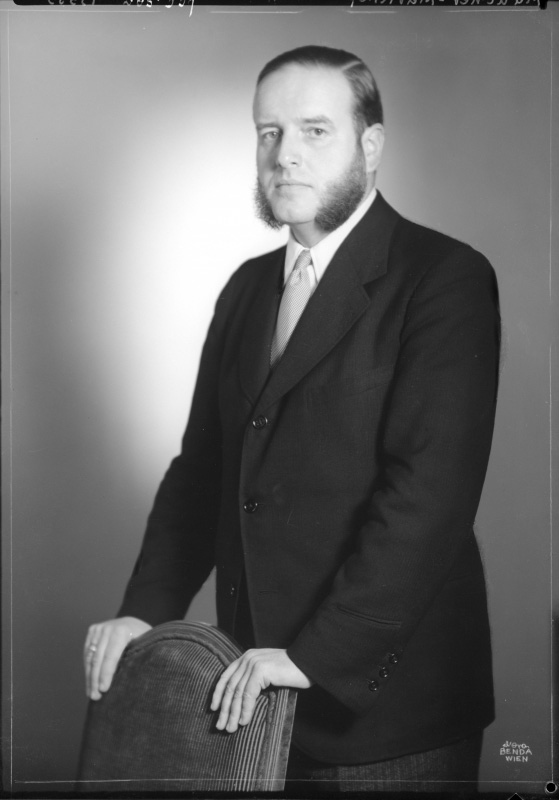 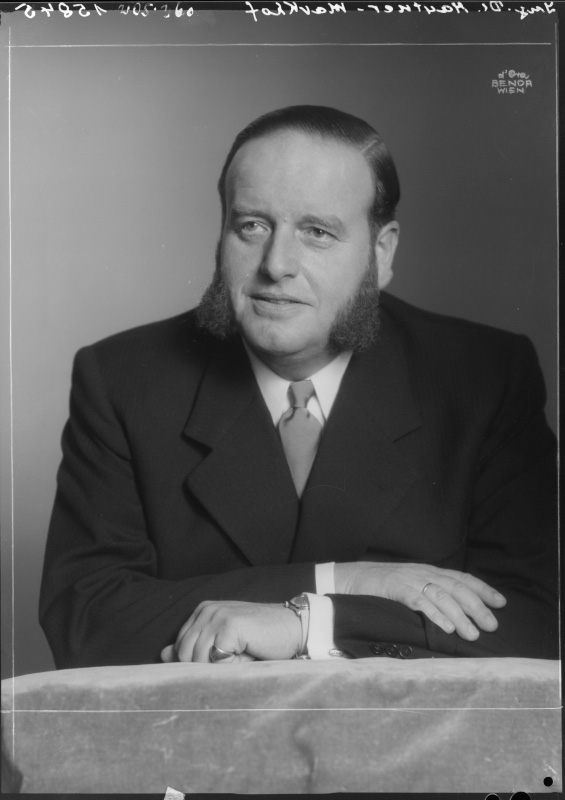 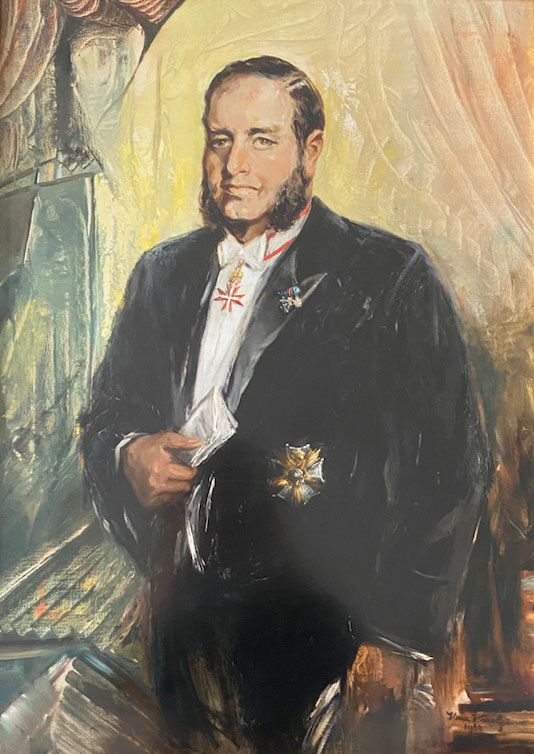