Born in Smiřice/North Bohemia, on June 27th 1850 she married Johann Peter von Reininghaus, who had been born in 1818 in Isenburg Castle, a farm in Westphalia. The associated distillery and its fermenting contents aroused the boy’s interest in yeast, a rare article at the time, sought by bakers and well paid. He studied in Berlin, worked there and in Breslau and then entered the service of Adolf Ignaz in Vienna. In 1857, both succeeded together in the systematic production of pressed yeast that met all requirements.

Already in 1853 Peter Reininghaus, his wife Therese and his younger brother Julius (he married Therese’s sister Emilie) bought a small brewery on the Steinfeld, not far from Graz. In the same year the company “Brüder Reininghaus” was founded, the first steam-run brewery in Styria. Workman’s houses and a canal to the Mur were built and the factory was illuminated electrically. In 1883, Emperor Franz Joseph was so impressed by the company, whose beer was even exported to Greece, Egypt, East India, Zanzibar and South America, that he raised the head of the family, Johann Peter Reininghaus (who also built the first Styrian spirit and press yeast factory) to the nobility. By 1900, the Reininghaus grounds were 25 times larger than originally and suddenly became one of the largest companies in Austria. Following the example of Adolf Ignaz, old-age provision was set up for the almost 700 workers and apartments, a hospital and a sports field were provided. 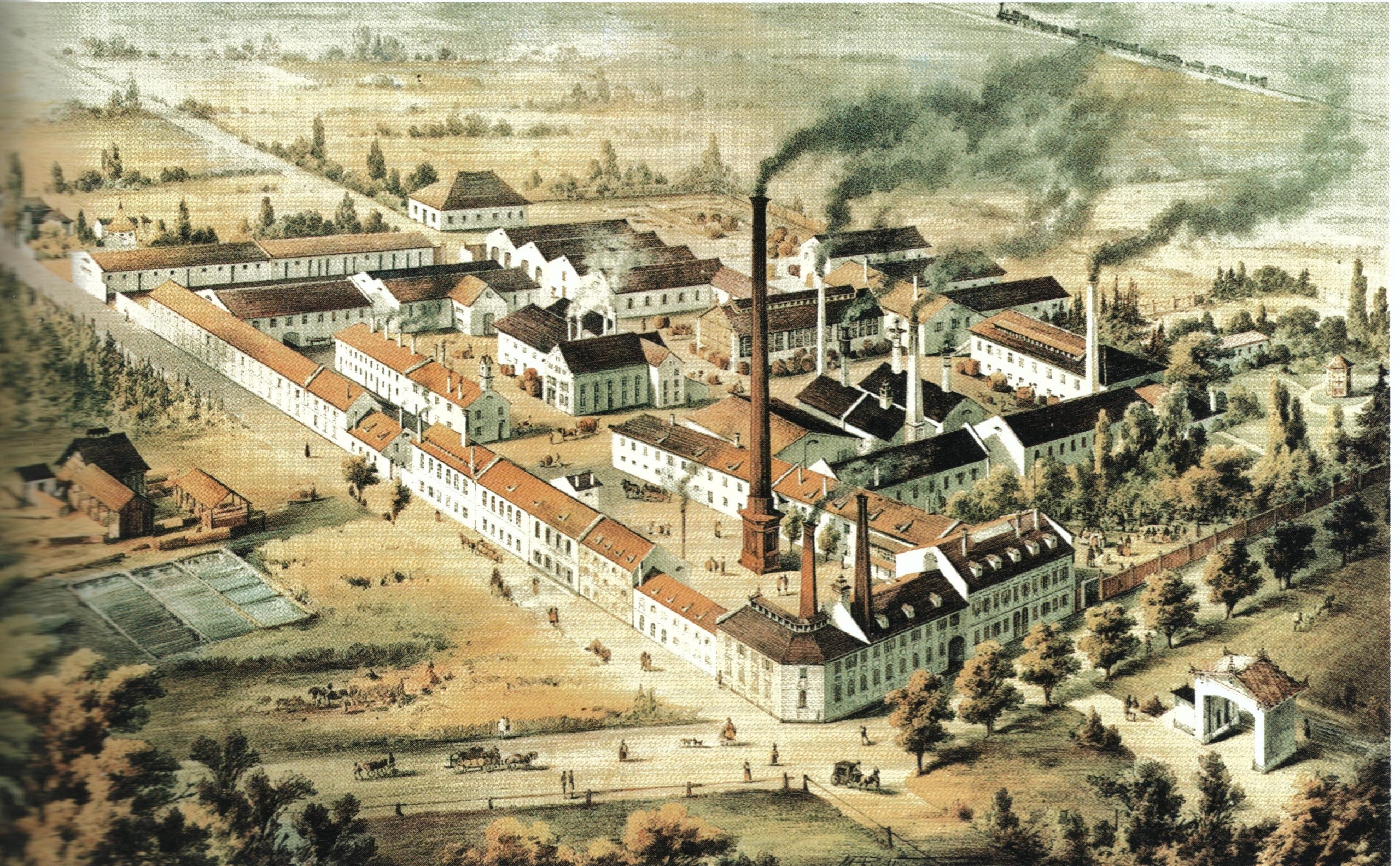 In 1901, after her husband´s death, Therese had to take over the brewery. Johann Peter had made her the sole heir, although she had born ten children (like her parents), including three sons. Their son Gustav, who was to be heir, had died at the age of 32, his only daughter Emilie (Emmy) married Georg II. Mautner Markhof in 1900. Although she had never intervened operationally in the business, Therese ensured the existence of this large business by converting it into a stock corporation and choosing the right men for the management (including her son-in-law). When the Second World War broke out, the Reininghaus family was forced to emigrate. After their return from exile, they transferred the beer production to Puntigam. In spite of having moved production, the family held onto the mostly fallow fields. The fate of the brewery was determined by its descendants until the 1980s.

Therese herself was also very socially active. She founded a foundation for widows and orphans in Graz, committed to girls’ schools and the admission of women to university studies, participated in the foundation of the Graz Tramway Society, in the electricity plant in Lebring and in the construction of the Grazer Schlossberg hill funicular. She lived in the Styrian town of Thal, where she and her husband had bought and renovated the Hardt Castle.

Therese and Peter also had ten children, 29 grandchildren and 72 great-grandchildren. Their descendants now live scattered throughout Europe, North and South America and Africa.

By and for the descendants of Therese & Johann Peter von Reininghaus 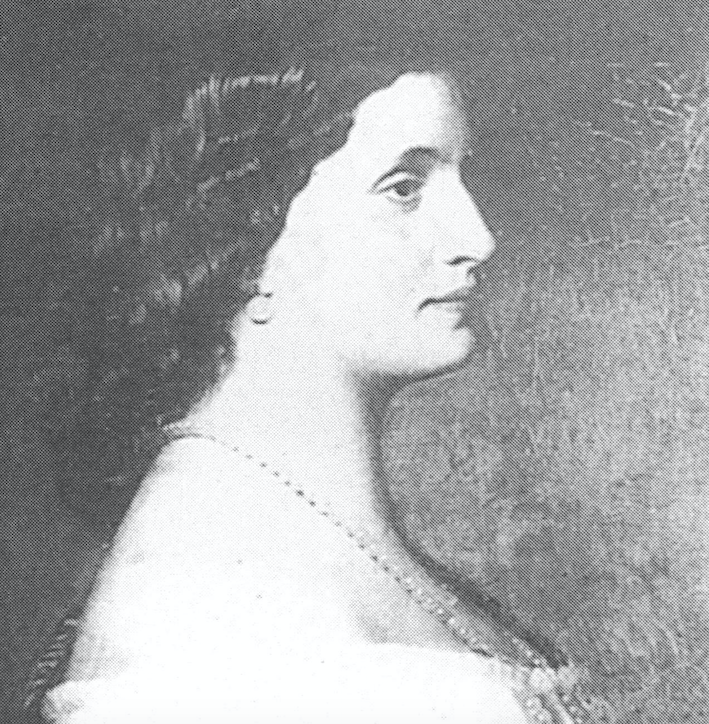 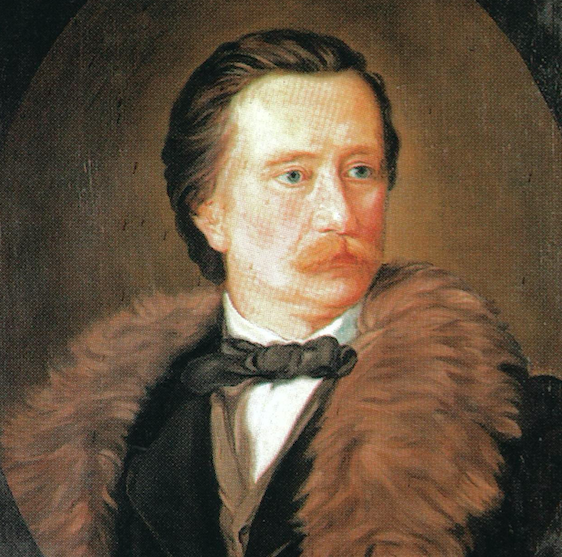 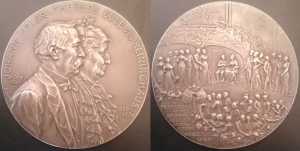