As the son of Theodor I and Martha Eisl, he spent his youth together with his four siblings (Elisabeth “Elsa”, Margarethe, Gertrud and Manfred I) in the family mansion at Pragerstraße 20, on the grounds of the St. Georg brewery. The house was divided into three parts and subsequently served not only the parents, but also the sons Gerhard and Manfred and their young families as home. Even after his wedding on February 15, 1926, Gerhard continued to live in Floridsdorf with his wife Elisabeth (née Eisl, a cousin), his mother, who was widowed from 1947, and their two sons Heinrich “Heini” and Marius “Titi”.

In 1918 he volunteered for the army, but World War I came to an end before he was called up. He attended a high school for brewing and graduated with a degree in engineering.

In 1930 St. Georg was converted into a stock corporation with the name “Mautner Markhof Brewery St. Georg A. G.”. Theodor I was president of the board of directors and Georg II vice-president. Gerhard and Georg III “Buwa” became members of the Board of Directors. At that time, the share capital was around EUR 6,540,555. When Georg II Anton died in 1934, Theodor I withdrew from business life and passed the business on to the next generation who formed the famous “four-in-hand-management”. Gerhard and Gustav were responsible as managing directors for the breweries, Manfred I for Th & G Mautner Markhof and Georg III for the yeast and alcohol factory in Simmering.

In 1935, the Mautner Markhof family acquired the majority of shares in St. Georg and the brewery was shut down. The Floridsdorf plants were dismantled and installed by Gerhard in Addis Ababa.

From 1936 to 1938 he was next to Gustav Mautner Markhof, Dr. von Ternofsky and director Schneeberger member of the top management, the executive committee of the Schwechat brewery.

In 1938, after the Ottakringer brewery was converted into a limited partnership (the Harmer family had taken it over from the Kuffner family and asked him for his support, since they had absolutely no idea about the brewing industry), he became a member of the board of directors and head of the brewery. At the same time he was withdrawing from the management of the Schwechat brewery and instead joined its supervisory board. In the same year he also withdrew from Ottakring and moved to Addis Ababa for six months to manage the repair and expansion of the San Giorgio brewery there. He experienced that as a particularly beautiful and interesting time that he would always look back on with pleasure.

In 1939, after his return, he took over the position of CEO of the Stadlauer malt factory, a large commercial malt house that was acquired in 1938 at the request of the owners at the time. A post-war report says, “Gerhard could only reach the malt factory from Floridsdorf by bicycle. After he had arrived in the morning, he immediately had to follow the “wishes” of the Russians almost every day, who had always wanted to lock him up. He had to try to get back what the Russians had stolen from the big silo overnight. Instead of barley or malt, peas, beans, rice and the like were stored in the silo.” “Since the Red Army does not steal it must have been the Austrians”.

Gerhard falls off his horse while riding, falls into a stream, is only rescued after seven hours and taken to the hospital, which he cannot leave until eight months. He is subsequently declared unfit for war and thus saves himself an assignment in World War II. From 1947 to 1948 he is chairman of the supervisory board of the Schwechat brewery.

After the death of his mother (Martha Eisl dies on November 10, 1959), he supported his son Heinrich and his daughter-in-law Johanna with generous financial means in 1963 to build their house in Hettmannsdorf/Lower Austria. There, he then had his own room, spending the time reading dozens of detective novels in English with the greatest pleasure. You can still find them in a bookcase in the basement of the house. In the 1950s and 60s he was also the tenant of an approximately 2,500 hectare shoot in Andau/Seewinkel/Burgenland. Every year numerous hunting guests were invited to small and large shooting party. Quite often several hundred pheasants, hares and partridges lay on the route.

In 1970, after the merger with Wolfrum, Gerhard became together with Manfred I, Gustav I, and Georg IV J. E. General Partner of the United Yeast Factory Mautner Markhof & Wolfrum. 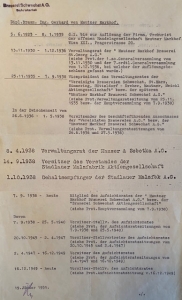 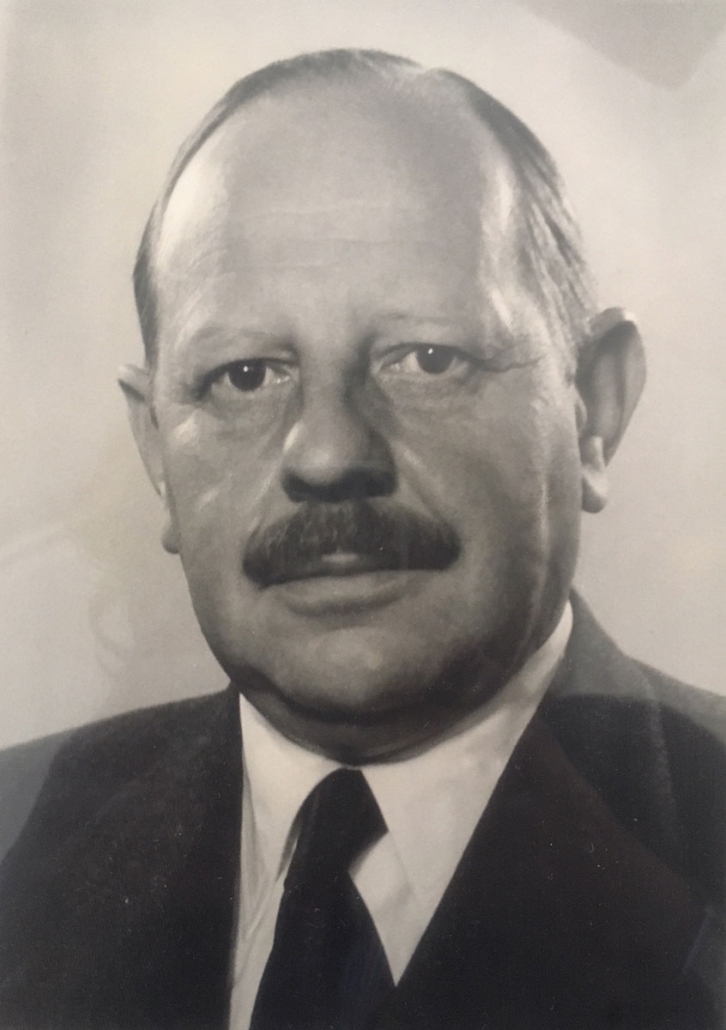 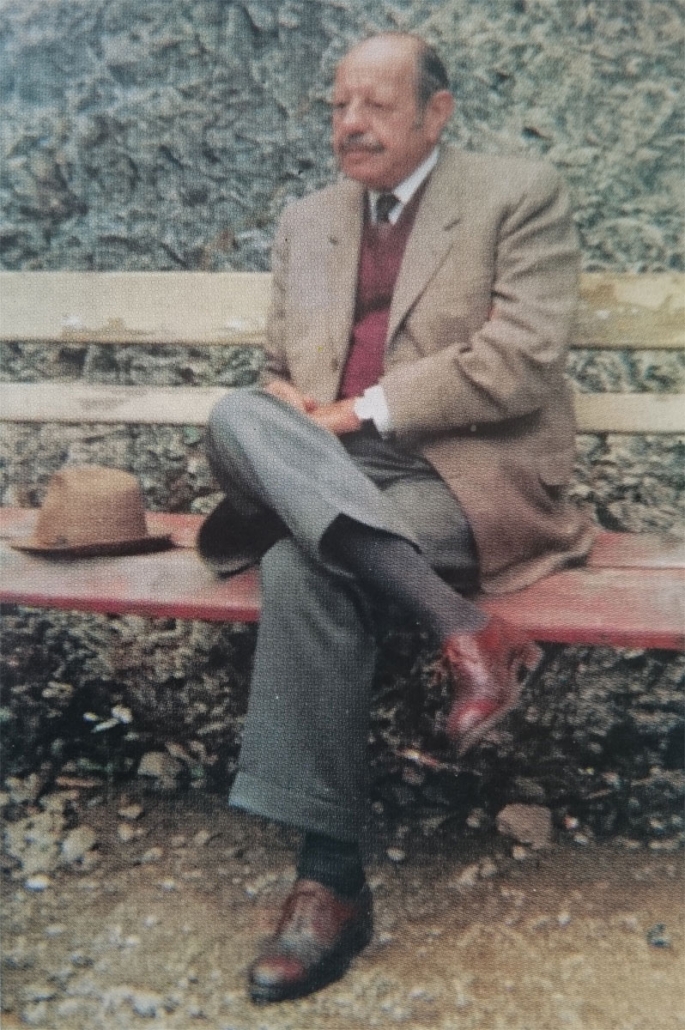