He was an interested partner in techniques, but also in astrology, ready to talk, welcome to be seen. In 1906, he expressed his forward-looking ideas, which were probably somewhat fantastic for his time, in a lecture entitled “A Modern World View” at the Vienna Scientific Club, and with various inventions, including a “Telescripteur” a few years before his death.

Three times Ludwig is said to have been entrusted with the management of a factory after completing his university studies with the title of Doctor of Philosophy, but each time this resulted in catastrophic losses. For some times he had also taken over the supervision of the vinegar factory in Simmering, which belonged to his brother Carl Ferdinand independently of the St. Marx brewery. In a personal letter his father Adolf Ignaz explained to him what horrendous sums he had already spent for him and that he must therefore deny him another inheritance.

Ludwig has been married three times. First with Elisabeth von Buol (born 1831, deceased 1885). She came from an aristocratic family in the Swiss town of Chur, which was traceable to 1340. Her father had settled in Austrian Silesia. As the widow of the factory owner Julius Keil, Elisabeth was the mother of the brothers Keil von Bündten and Keil von Eichenthurn, who had been ennobled by Emperor Franz Joseph I and were also related to Mautner Markhof by marriage. With Ludwig she had four children, born in Austrian Silesia. His second marriage took place in 1892 with Maria Anna Wallach (born 1861, died 1909), an accountant’s daughter. One daughter came from this marriage. It was not until 1912 that Ludwig entered into his third marriage with Anna Susanna Lang (born 1867 in Agram, deceased 1945 in Vienna). From 1901, onwards she had given birth to three sons who had died as minors.

A double portrait depicting him and his first wife was created by the respected painter Hans Canon (1829 – 1889) and four life-size portraits of his children from his first marriage are by Makart’s collaborator Franz Rumpler (1848 – 1922).

Excerpts from Ludwig’s will of June 22, 1915 (3 years before his actual death) addressed to his daughter Margarethe give a closer insight into his situation at that time:

“To the soul most familiar to me, my dear daughter Gerti,

That the venerable Sister Countess Schafgotsch had initiated things in such a way that three days ago I was ‘provided’ with the holy sacraments of death, certainly didn’t seem to me to be necessary at that time, at least not urgently. Today I want it to appear to me as foreseen. I see the beginning of the end! There I have a lot to say, how I think it should be held after my decease… Since I possess no own fortune, having only the use of various benefits for life, I can actually not dispose of a heritage, the less, since I owe you and your sisters large amounts, which you have partly turned to me directly or which would have had to be given to authorized persons if I had not spent years in speculation and inventions elsewhere, always in the certain expectation of finally seeing one of my works crowned with success! But that is still not the case today… Even the inheritance after your brother Adolph, which has fallen to you after all, I lost in the misleading belief in Hofmann’s unfortunate enterprise in London, the ‘telescripteur’, in the amount of about 50 thousand guilders so many years ago, thus including the interest income for you. I expressly confess to all the mentioned dept amounts to you three sisters.”

In spite of his four sons and four daughters, Ludwig did not leave any further physical descendants. 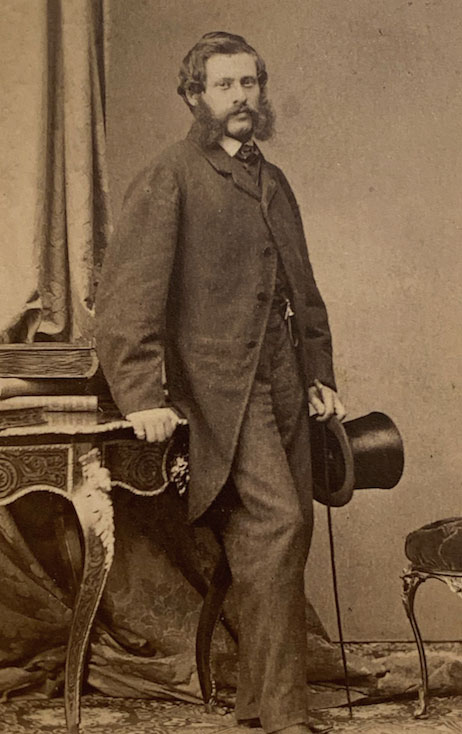 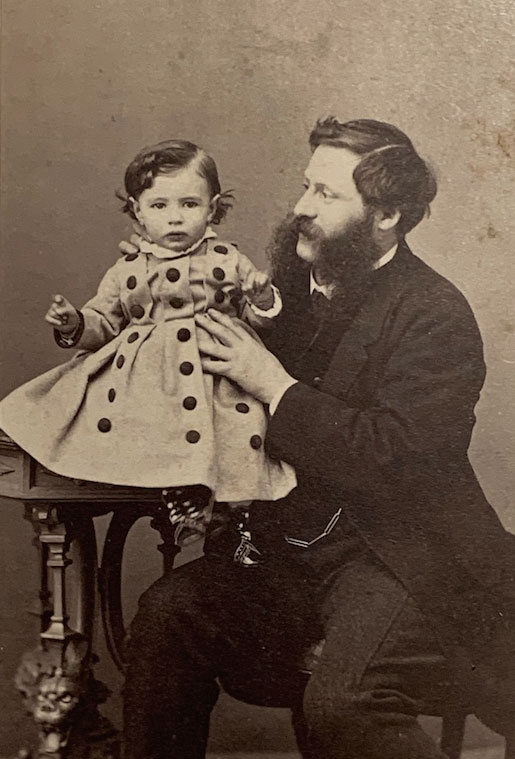 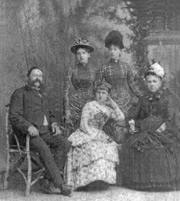 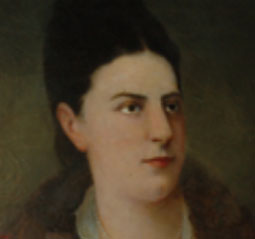 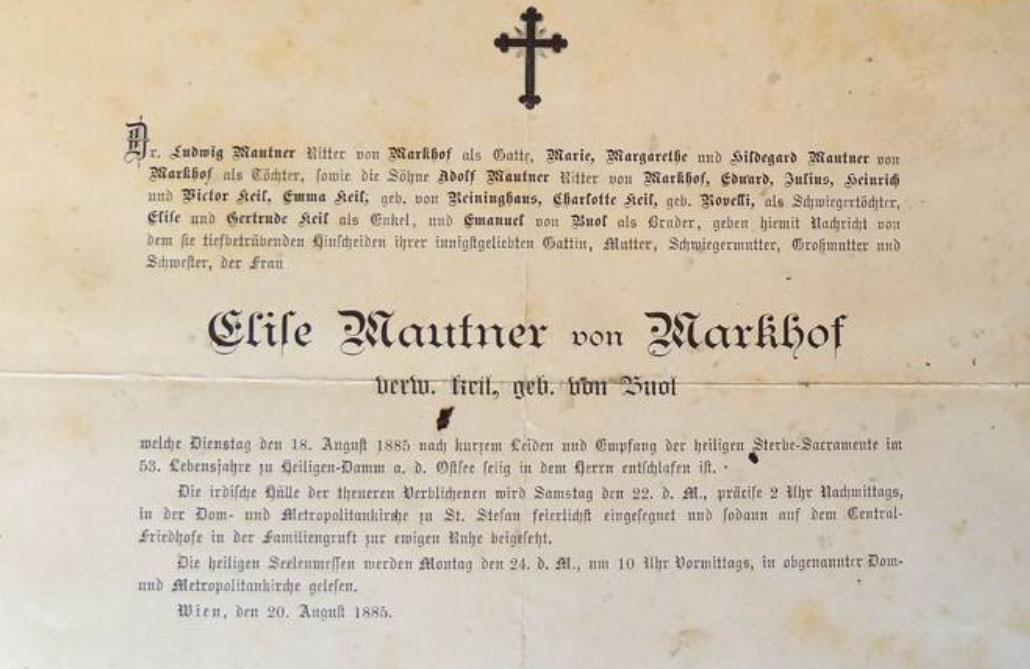