Heinrich “Heini” was born as the son of Ing. Gerhard Mautner Markhof and Elisabeth Eisl and grandson of Theodor I Mautner Markhof in Vienna and grew up together with his younger brother Marius and his cousin Manfred II on the area of ​​the St. Georg Brewery. He attended the Theresian Academy/Vienna, but was drafted in 1944 and feared that he would be assigned to the snipers, whose chances of survival were extremely low. However, he managed to avert this by deliberately aiming poorly during practice shooting. So he was “only” sent to the front as a normal soldier, but wounded three times there. Apart from shell splinters in his arms, he was shot through the knee, which he only survived because soldiers who were in retreat took the seriously injured man with them on their tank. When they tried to amputate his leg in the hospital, he was still conscious and vehemently pointed out to the doctor that his uncle Dr. Oppolzer would save the leg in any case. The doctor knew Dr. Oppolzer and then refrained from amputation. The leg healed, he could walk again, but he would not be able to do any sport in his life.

After the war, he attended the brewing school in Munich and graduated as a brewing engineer. In 1953 he married Johanna Rochlitzer (1930 – 2020), daughter of Margarethe Binder and the lawyer and composer Dr. Ludwig Rochlitzer, who died in the air raid on Vienna on March 12, 1945 because he refused to seek protection in the air raid shelter. It was not until 1955, after the Russians had left, that he and his wife moved from his parents’ villa at Prager Strasse 20 to Kärntner Ring in Vienna’s 1st district. His son Viktor was born in 1960 and his son Heinrich in 1963. In that year he also began building his country estate in Hettmannsdorf, Neunkirchen/Lower Austria, whereby his father supported him with generous financial means.

From 1961 to 1967 he was a board member of the Stadlauer Malzfabrik (STAMAG) and president of EFTAMALT (EFTA Malting Industry Association). From 1968 to 1973 he became CEO of STAMAG, but after the death of his father Gerhard (1971) his uncles Manfred I and Georg III, who held the majority of the shares, initiated the sale of the company. This happened against his and against the will of his uncle Karlmann, who was also a member of the board. Thus, he had to resign from the board in 1973 and subsequently held the position of director of the Schwechat brewery until his retirement. Until 2003 he also held various supervisory board and executive board positions (without portfolio) in various companies and holding companies of the family.

In his private life, he loved hunting and clay pigeon shooting, where he won numerous prizes. From 1969 to 1978 he was “President of the Association of Hunting and Clay Pigeon Shooters” in Austria. In this context he also accompanied the Austrian delegation of clay pigeon shooters at the Olympic Games in Mexico in 1968 and at the World Cup in Seoul in South Korea in 1978. After the death of his father, he was co-tenant of his 2,500 hectare hunt in Andau/Seewinkel for a few years, then in St. Andrä in the Burgenland. Until shortly before his death, he rented a hunt from Heiligenkreuz Abbey in the neighbouring forest of Hettmannsdorf. 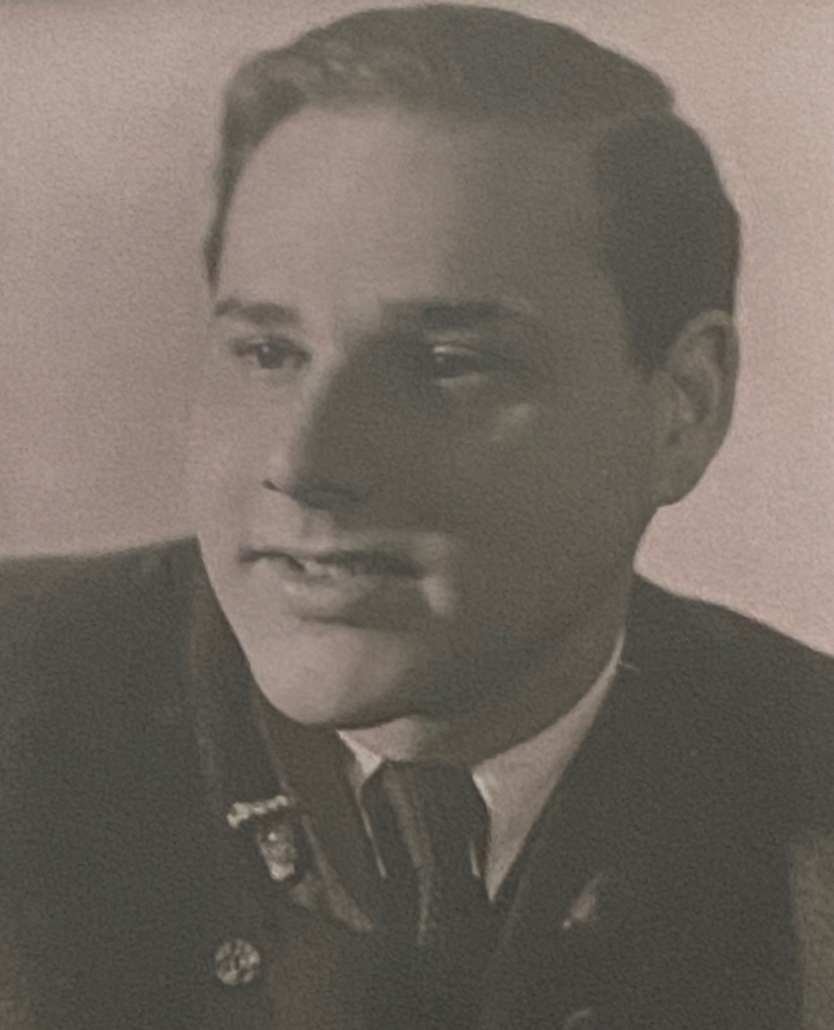 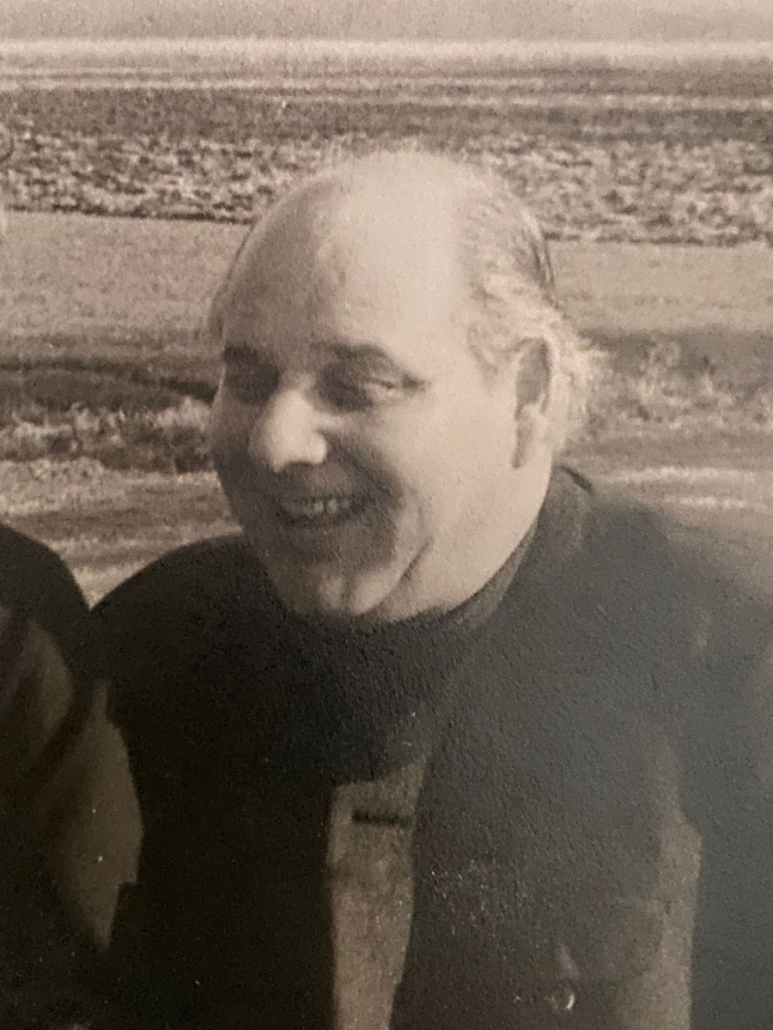