Maximilian was born in Vienna as the son of Marius Mautner Markhof and Christine Artmann. He spent his childhood with his parents in the 3rd district of Vienna, in the apartment of the composer Gottfried von Einem, a friend of his father. His grandparents still lived in the family villa at Pragerstraße 20 / Vienna Floridsdorf, which served as a family residence until 1955.

He first attended the Lycée Français de Vienne and graduated from the Theresian Academy/Vienna. He pursued his diverse interests as “studiosus universalus” on the faculties of law, medicine, art history, archeology and history, was a cultural companion of the Lower Austrian state exhibition and made his free time available to the Maltester hospital service as a volunteer. He later remained loyal to the Sovereign Order of Malta as a Knight.

In addition, he already ran the farm in his father’s Rohrbach Castle and specialized in sheep and horse breeding. Trotting (Krieau) and horse racing (Freudenau) have always been inextricably linked with the name Mautner Markhof (Maximilian was also trained as an amateur racing driver) and Rohrbach Castle served as a nursery and retirement for the trotters, from which two derby winners emerged.

In 1995, with the marriage to the renowned architect Dipl. Ing. Anne Kaun, Rohrbach was finally handed over from Marius to Maximilian. Rohrbach was restored and modernized and served the young family as living and working space. Sheep breeding was given up bit by bit.

In 2005, with the death of Marius, Maximilian acquired Seisenegg Palace, restored it and expanded the residence for his family of four. He founded and established there the now renowned cultural centre and registry office. In addition to chamber concerts, readings, stage performances, exhibitions and previews, numerous weddings take place in a dreamlike atmosphere on 1.000 m2. But the time-honoured family tradition is also taken into account since 2021. A micro-brewery, which is often used for the production of craft beers, provides unfiltered Zwickel varieties and a Viennese Lager for his refreshingly tasty private house drink. And with the new premium beer brand Seisenegger, SBV Seisenegger Biervertriebs GmbH, in cooperation with the Grieskirchen Brewery, ensures that customers all over the world will continue to enjoy beer by Mautner Markhof. 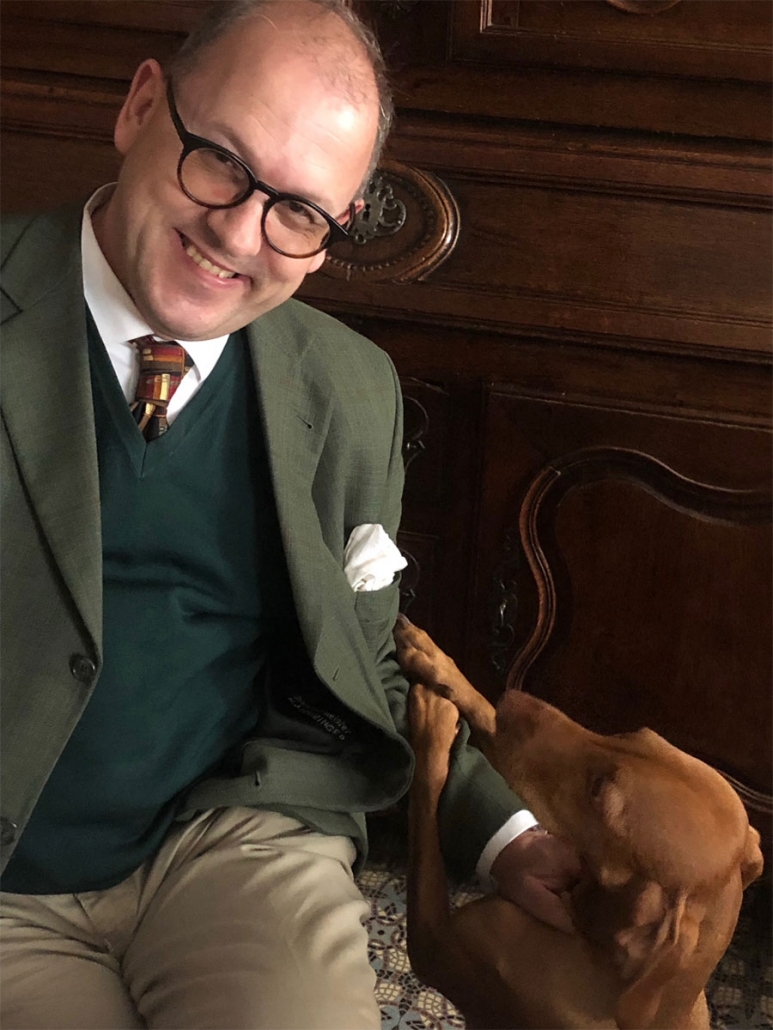 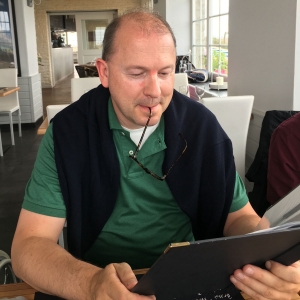