After completing his studies in law, the young lawyer joined the Imperial Royal Ministry of Commerce. On May 18, 1872, at the age of 29, he married the beautiful Elisabeth “Elise” (1852 – 1927), the only daughter of the iron industrialist Anton Ritter Fischer von Ankern and his wife Maria, née Ebner von Ebenthal, in the parish of St. Augustin in Vienna. The young couple initially lived mainly in Baden near Vienna, where their son Oskar (1873, died a few weeks after birth) and daughter Elfriede (1875 – 1952) were born. Son Bruno (1877 – 1921) was born in Vienna, where the couple resided at Zedlitzgassse 4, in the 1st district of Vienna, and they also spent several years in Berlin.

Unfortunately, relatively little is known about the youngest son and eighth child of Adolf Ignaz and Julie Marcelline. However, his charm and elegance are still remembered, as is the fact that these qualities did not fail to have an effect on the fair sex of the time.

Sadly, August’s life ended far too early at the age of 40. When he died in Vienna in 1883, his death certificate cited “cerebral palsy” as the cause of death. However, he ended his life voluntarily by jumping out of the window.

Six years after the far too early death of August, Elise married a second time, the Bavarian officer and later Major General Albert Freiherr von Speidel. The now extinct von Speidel family was an old Styrian noble family (with the predicate von Vattersdorff zu Adlerskron), who had been in the service of the Wittelsbach family since the beginning of the 19th century. Albert enjoyed special esteem of Prince Regent Luitpold, who after the deposition and death of Ludwig II once again brought the Kingdom of Bavaria to a splendid bloom in many respects (Albert’s father had already been Bavarian general and master of ceremonies at court).

In 1905, at the end of Albert von Speidel`s brilliant military career, Luitpold appointed him General Director of the Bavarian Court Theatre and Music, thus making him a central figure in Munich’s then extremely active cultural life. Albert and Elise played a not insignificant role at court and in Munich society at the turn of the century, all the more since Elise was for many years court lady of Archduchess Gisela of Austria, the daughter of the Austrian imperial couple, who was married to the second eldest son of the Prince Regent, Prince Leopold of Bavaria. The special appreciation of the Prince Regent as well as Prince Leopold and Princess Gisela also radiated to Elfriede and Bruno, who both spent the decisive years of their youth in the atmosphere of the Munich court. Elise was also very keen to give her two children from her first marriage a strict upbringing in accordance to the ideals of that time and to marry them to members of respected Bavarian families.

By and for the descendants of August & Elisabeth Fischer von Ankern 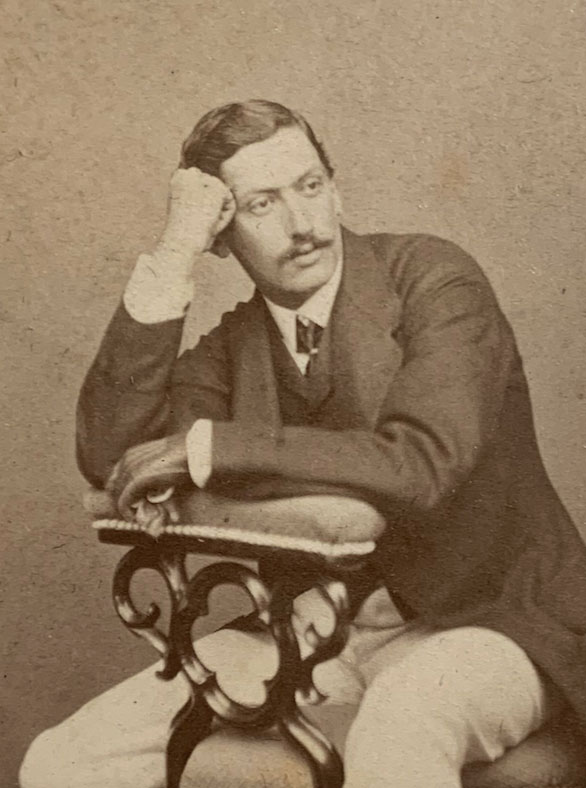 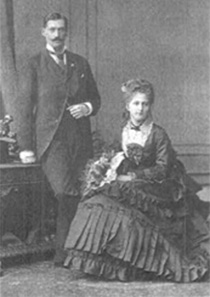 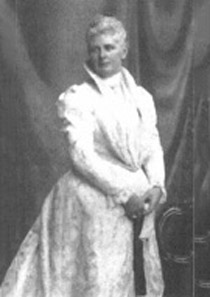