Mag. Viktor Mautner Markhof, MBA was born in Vienna as the son of Heinrich Mautner Markhof and Johanna Rochlitzer and grew up with his younger brother Heinrich in their parents’ apartment on Kärntner Ring and at the Hettmannsdorf country house in southern Lower Austria. After attending the Lycée Français de Vienne (1966 – 70) and the Theresian Academy/Vienna (1970 – 78), he did his military service as a one-year volunteer (1980 sergeant, 1982 lieutenant, 1986 first lieutenant). He then studied commercial science at the Vienna University of Economics and Business and graduated in 1984 with a master’s degree. During that time he was also given the opportunity as a member of the board (without portfolio) of Mautner Markhof Nahrungs- und Genussmittel AG to gain an insight into the family business in Vienna-Simmering for two years.

After completing his studies, he switched to Länderbank, where from 1984 to 1987 he worked in the branch in Vienna, being responsible for customer acquisition and in the international department. In the years 1987/88 he went to Fontainebleau, France, to study for a master’s degree at INSEAD (Institut Européen d‘Administration des Affaires). From there he moved to Munich to work for the international management consultancy A.T. Kearney (1988 – 1992), where he participated in numerous projects with a focus on strategy, logistics and organization.

In 1993, he returned to Austria to switch to the brewing industry following the family tradition. As assistant to the general director of Brau Union AG or BBAG (Österreichische Brau-Beteiligungs AG) based in Linz, he was also responsible for mergers & acquisitions, and when he acquired the Starobrno a.s. in Brno (approx. 800,000 hl beer output, 400 employees), he was appointed chairman of the board in the same year. Despite the most difficult market conditions and numerous legacies from the former communist times, he and his two board colleagues managed to completely restructure the brewery in the following years and turn it into a flourishing company. Those successes did not only lead to a seat on the board of the Brno Chamber of Commerce (2001 – 2002), in the same period he was also entrusted with the management of BBAG group controlling in Linz in addition to his chairmanship in Brno. From the beginning of 2003, it was the year in which the BBAG group was taken over by Heineken, he then devoted himself entirely to Brau Union Österreich AG/Linz as CFO (approx. 5 million hl. Beer output, 2,500 employees). It was also the job of a CFO to move him to Grupa Zywiec S.A. in Warsaw (approx. 10 million hl beer output, 6,500 employees) in mid-2005. In order to save his family another move and his children another school change in such a short period of time, he decided not to continue his career and left the company. However, he stayed in Warsaw until 2011 and supported a French group on numerous projects as a freelance management consultant.

It was also in Warsaw where his writing career began and where his first book Milos and Janda – Mendel’s original, a crime novel set in Brno and based on real facts, was written. The book was published in 2010, followed in 2011 by volume two Milos and Janda – The stolen Bible, and in 2012 the last volume of the Milos and Janda triology The body at the playground. Cherries at midnight (2013) is a historical novel about the siege of Brno by the Swedes in 1645 and Fief and freedom (2016), also a historical novel in which a knight in the middle of the 13th century fights for his fief.

He has been developing party games since 2018 and since 2010 he has kept a complete family tree for all members of the Mautner Markhof family, which they can access online. 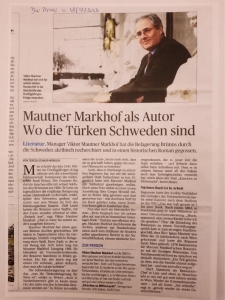 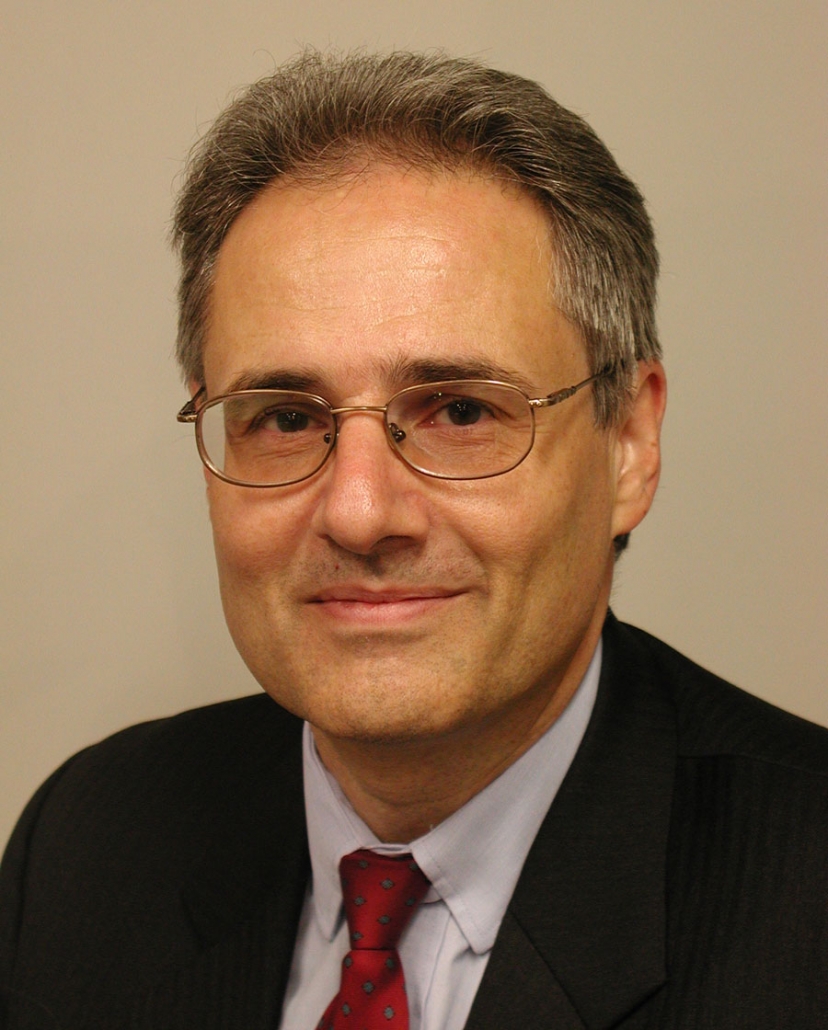 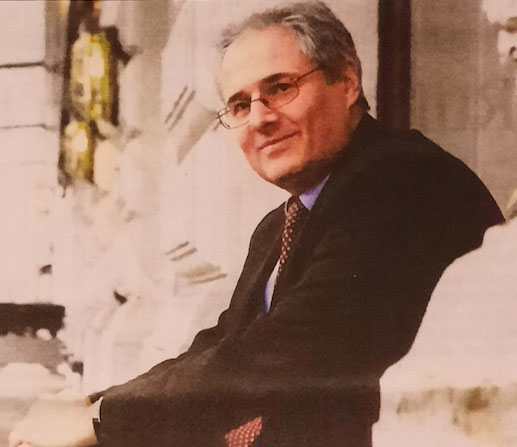 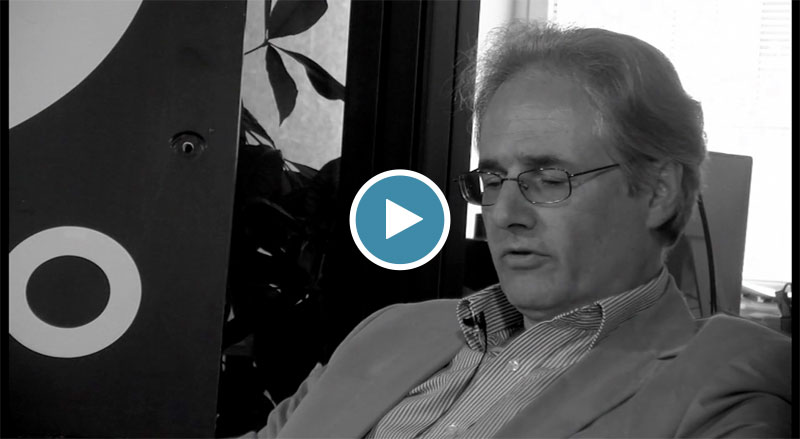