Johanna, the tenth and last child of Adolf Ignaz and Julie Marcelline Mautner von Markhof, married on 7 January 1871 the k. u. k. Section Councillor Dr. iur. Wilhelm Mittag (1840 – 1912). After the wedding ceremony, the young couple went on their honeymoon to Linz. From there she wrote her mother what a wonderful man Wilhelm was, she could not praise him enough. The young couple lived in a part of the house at Franziskanerplatz 1, where Johannas’ parents also lived on two floors, all their four children were born there. The summer was spent in the Hofzeile, Vienna Döbling.

Wilhelm Mittag himself was very musical and had a box in the court opera, where he frequently attended performances with his wife. His father August Mittag (1795 – 1867) came from Dresden, was a “composer” (musician) by profession, marched to Paris in the fight against Napoleon and came to Vienna in 1821, where he became the first teacher for bassoon at the Vienna Conservatory and later the first bassoonist at the Vienna Court Orchestra. As a close friend of Johann Strauss Son, Wilhelm is also regarded as the initiator of the Danube Waltz. On a boring, rainy Sunday afternoon in Bad Ischl, Wilhelm strummed on the piano, engrossed in the conversation with his friend and repeatedly played a triad, after which Strauss paused and said “Wait a minute, I could make something out of it”.

Wilhelm worked as a Section Councillor in the Foreign Ministry and was finally in the position of a Personnel Manager. When Wilhelm was elevated to the status of nobility (7.1.1888), the name – following the name of his mother Julie Lengheim – was supplemented with the predicate “Edler von Lenkheym”. In the submission for the award by Emperor Franz Joseph, the subject of “economic conditions” was dealt with only briefly – with the remark that due to the marriage to Johanna Mautner von Markhof this actually did not require any further comment.

In 1908, the question arose as to whether he – meanwhile Court and Ministerial Councillor – should become Head of Section or if he preferred to accept the title of a Baron. He chose the Baron – Wilhelm Freiherr Mittag von Lenkheym.

By and for the descendants of Johanna & Wilhelm Mittag of Lenkheym 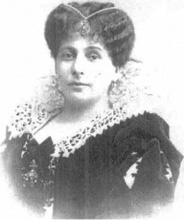 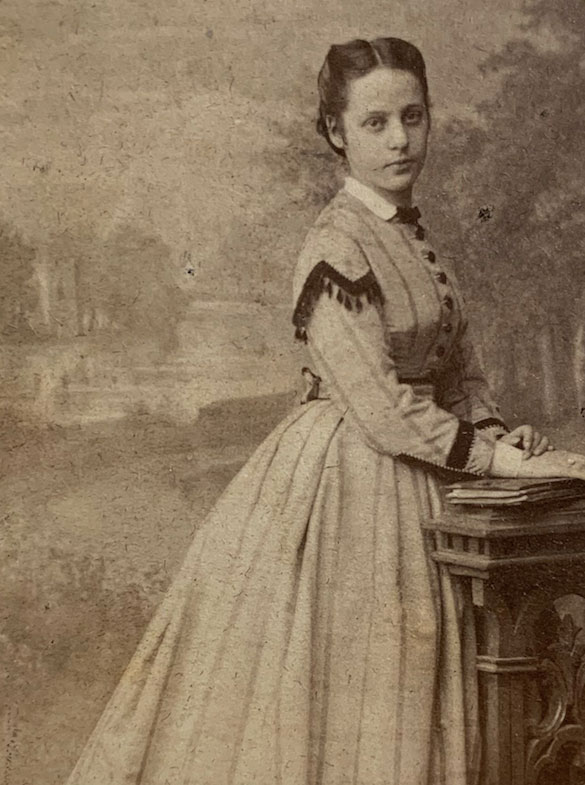