On 12.5.1851 Adolf Ignaz Mautner issues a certificate “that Julius Reininghaus from Kierspe in Preuhsen has entered into a business relationship as a chemist with Pressgerm-Fabrikation since 1847 in order to obtain Austrian citizenship, and that he has also been with me since this time and until now as a silent companion…”. In June 1851, Adolf Ignaz wanted to register a partnership agreement with Julius. However, as the latter was not able to register as a Prussian citizen for the time being, Adolf Ignaz Mautner had to be the sole owner of the company Ad. lg. Mautner, authorized to produce pressed yeast and alcohol. In 1852, the district governor in Gaja announces the award of the Austrian citizenship. Four years later, on 17.4.1856, her 18th birthday, Julius Reininghaus marries Emilie Mautner. On the same day, the marriage contract is signed by Adolf lgnaz Mautner and Julius Reininghaus.

The two Reininghaus brothers (Peter had followed his brother Julius to Vienna in the revolutionary year of 1848) acquired the toll house at Steinfeld near Graz in 1853 with strong financial support from their father-in-law, consisting of a residential house, a storage cellar and the brewhouse. Soon they were granted state authority to produce spirit, liqueur and pressed yeast.

In 1855, the “Brüder Reininghaus” were recorded; the company developed over the decades under the management of Peter Reininghaus into a powerful industrial enterprise. The Reininghaus brothers and sisters got along very well. Julius was very attached to his family in Kierspe as well as to his new one in Austria. He was a scientist through and through, unlike his brother Peter, who was much more a businessman and entrepreneur. After visiting the World Exhibition in London, Julius died in Graz in 1862 at the age of 39.

Julius, who died at a young age, had three sons with Emilie, Carl, Paul and Friedrich, their daughter Gabriele, born in 1861, was barely half a year old, when she died.

By and for the descendants of Emilie & Julius von Reininghaus 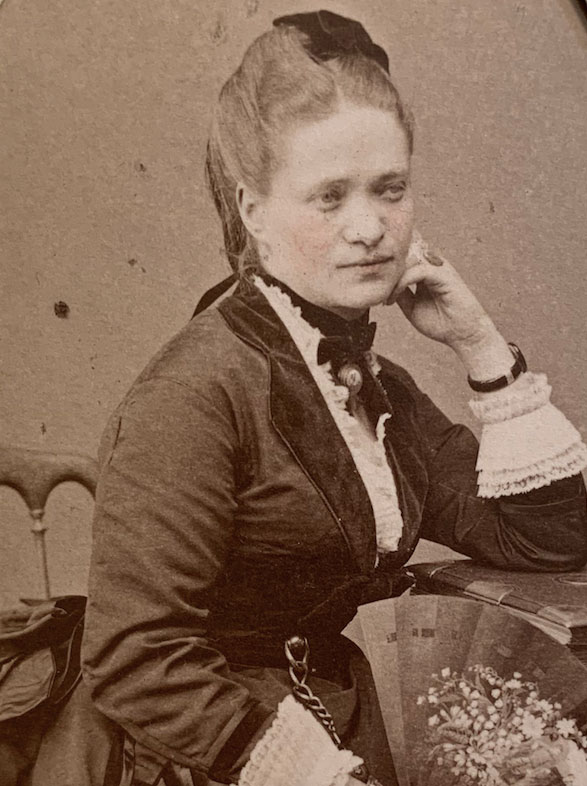 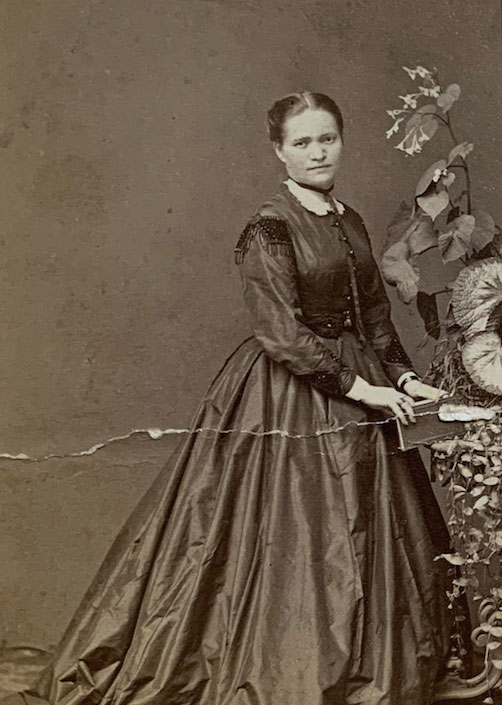