Born in Smiřice/North Bohemia, he moved to Vienna in 1841 with his parents Adolf Ignaz and Julie Marceline and his five siblings, who had been born until then, in a large carriage pulled by strong horses. The father had taken over the operation of the old brewery in the Citizen Hospital St. Marx from the following year with a lease concluded in 1839. Carl was seven years old at that time and had to fetch milk for his little siblings at the service areas. From St. Marx, he went to the local school in the suburb of Landstraße, in winter skating along the frozen Wiener Neustädter Canal. Moreover, his father introduced him to the family practice of brewing beer and distilling alcohol, including all commercial matters, which had been practised for generations. At the age of 14, at the beginning of the memorable revolutionary year 1848, he was sent to the English brewery Guinness for training.

In 1851, after Adolf Ignaz had been granted the state authority to produce pressed yeast and spirit under the company name “Ad. Ig. Mautner” in 1856, he applied for the power of attorney granted to his eldest son and soon thereafter registered the articles of association concluded on April 15, 1858 with the new company signature Ad. lg. Mautner & Sohn with the commercial court. At that time, Carl Ferdinand joined the company as a partner. After his parents moved to the newly purchased family house on Franziskanerplatz in 1871, the management of the St. Marxer Brewery, which now grew into a large industrial enterprise, was transferred to Carl Ferdinand in the following years. There were many innovations there: For example, black water buffaloes were purchased to pull the heavy wagons loaded with beer barrels. This also included a newly equipped pool for bathing the animals. In contrast to the Hungarian oxen of the Dreher brewery, they were supposed to draw attention to the Mautner beer with their twisted and protruding horns. In 1876, he took over the management of the breweries in St. Marx and Simmering (brewery, spirit and compressed yeast factories).

In 1863 Carl Ferdinand married Johanna Leopoldine Kleinoschegg, a very young woman from Graz, who gave birth to 7 children within 8 years. She died on June 28, 1872, at the age of not quite being 26 years old. In 1874 Carl Ferdinand married for the second time Editha Freiin Sunstenau von Schützenthal (born 1846, deceased 1918) from an Austrian officer`s family. The Austrian Biographical Encyclopaedia (Volume 6, 1975) highlights her as an “active promoter of higher education for girls”. She was a board member of the Vienna Women’s Employment Association and the Association for Women’s Higher Education (President 1912 – 1918), which in 1892 founded the first humanistic grammar school for girls in German-speaking countries (Schulhaus Rahlgasse 4). It is also thanks to her influence that the daughters were not only married to aristocrats, but were also allowed to marry artists (the secessionists Kolo Moser and Josef Engelhart). Carl Ferdinand left behind a total of 10 children, among them the only son Victor. Of the eight grandchildren who had to wear the German “Wehrmacht” uniform during the Second World War, five did not return home from the East.

Like his parents before him, Carl Ferdinand left the residence in the brewery with his family in 1880 and moved to Landstraßer Hauptstraße 138, where he gladly invited friends and their families, among them the Billroth assistant Anton von Frisch, the sculptor Carl Kundmann or the archaeologist Otto Benndorf, whose excavations in Ephesus he generously supported. He also supported the Vienna Künstlerhaus with considerable sums and, above all, arranged for a remarkable expansion of the children’s hospital founded by his father. His bust, created by Kundmann, adorned his ballroom. Carl Ferdinand also created a rich collection of paintings and acquired Rodaun Castle in 1881.

In 1896, more and more plagued by depression, he voluntarily put an end to his life by shooting his head with a shotgun. On the floor, next to his body, a note with the following content was found: “Please, give me the last sacraments”. 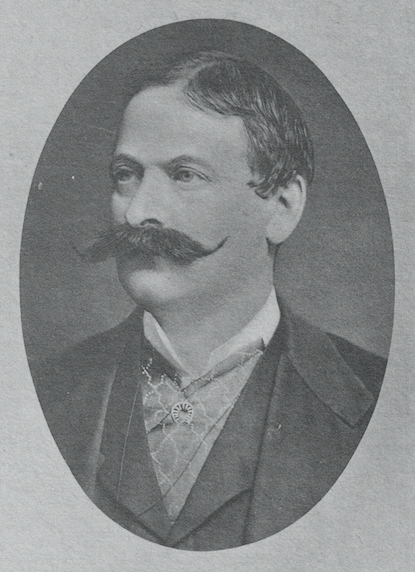 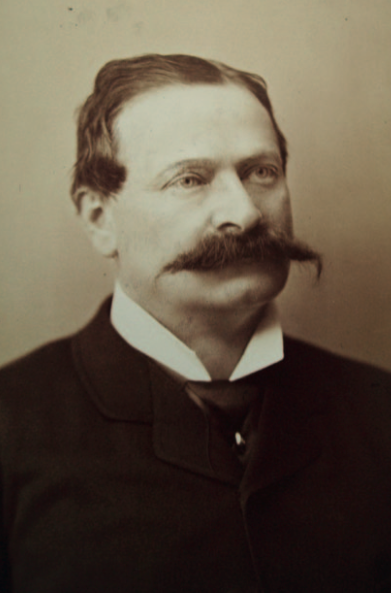 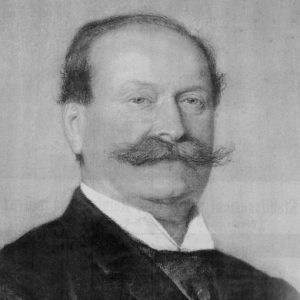