Gustav II Mautner Markhof was the eldest son of Dipl.-Ing. Gustav I and Christine “Christl” Mautner Markhof (née Seeliger). His godfather was his cousin Gerhard. He spent his youth in Heidelberg and in Schwechat, where he lived with his parents and brother Michael (born 1950) on the brewery site. Known for his ability to pass exams without taking notes during class, he graduated with honours from the Vienna Akademisches Gymnasium in 1954. After studying chemistry for five years at the University of Vienna, he completed the one-year Program for Management Development (PMD) at the renowned Harvard Business School from 1969 to 1970.

On July 1, 1967, Gustav II married the nuclear physicist and political scientist Dr. Frances Margaret Coury in her hometown of Boston, Massachusetts. He had met his wife during her Fulbright Scholar doctoral studies at the University of Vienna. After returning to Vienna, he introduced Frances to his family at a reception at the Palais Pallavicini. Their daughter, Diana Mautner Markhof, is a lawyer and journalist. Mother and daughter have continued to live in Vienna since Gustav II’s untimely death.

His professional career started in the Vereinigte Presshefefabriken (1965 – 1970). After the early death of his father, he succeeded him in the Schwechater Brewery as a member of the board in 1970. The merger with the Brau AG in Linz, which was pre-negotiated by his father, was concluded under his leadership in 1978. The family retained its fortune in the brewery because of the foresight of Gustav I and his son Gustav II.

Following the merger with the Brau AG Group and the subsequent internal restructuring, Gustav II Mautner Markhof was appointed to its Board of Directors of the Brau AG on July 1, 1978, after Manfred II retired from this position. In the years that followed, he played a key role in the group’s rise to become Austria’s largest brewery, with a market share of over 50% and the largest central European brewery. For decades Gustav II. was responsible for the BBAG’s worldwide exports and contributed to the rapid expansion of the beer giant. He was also responsible for the non-alcoholic beverages division of the Brau AG/BBAG Group and played a major role in the rise of the brands Pago, Keli, Soma and Güssinger. He had wide-ranging expertise in matters of market and product development. His foresight and ability to recognize international trends benefited the brewery group.

Gustav II passed away before the merger of the BBAG with the Heineken Group in 2003. His wife, Frances, was a worthy successor who successfully concluded the Heineken negotiations on behalf of the family holding company, St. Georg Verwaltungs- und Beteiligungs AG.

In the course of his successful career, Gustav II Mautner Markhof assumed many important functions within the brewery group, most of which he held until his untimely passing:

After the death of his father in 1970, Gustav II took on the position as head of the ‘Gustav’ branch of the family in the so-called Viererzug (Group of Four). He represented the family throughout his life and held the following positions:

He was very musical, played the piano, was an opera enthusiast, read libretti and accompanied his mother to the Vienna State Opera at a young age, where he later had several season tickets. He never missed a live opera broadcast on television. His favourite composer was Richard Wagner. He attended the Bayreuth Festival several times and was a long-time member of the Richard Wagner Society.

His second passion was tennis. He founded the Schwechat Tennis Club (STC) on July 18, 1955, by building two clay courts on an old coal yard of the Schwechater Brewery. At first an old railroad carriage served as a dressing room, later a small wooden house was built. In 1959, the third and fourth tennis courts were added. Gustav II. made history when he built Austria’s first indoor tennis court in 1960 (in a hall no longer needed by the brewery). The STC achieved great success with Gustav II. After two second places and one third place, the men’s team won the Lower Austria Championship title for the first time in 1960. In 1963, the Indoor National Championship of Austria was held in the STC and the club succeeded in advancing to the national league. In 1965, the STC won the Women’s B-League in Austria, and a clubhouse was added to the tennis facility, the planning and drawing of which came from Gustav’s pen. After the STC became Austrian National Champion in 1966, it was able to claim that title from 1968 to 1970. In 1970, a second hall was added and from 1973 to 1981 the STC hosted the Austrian Indoor National Championships.

Gustav II Mautner Markhof is generally regarded as a pioneer of the sport of tennis in Austria, on which he had a significant influence, not only as a top player but also as a functionary (President of the Lower Austrian and Vice President of the Austrian Tennis Federation). In 1960, he passed the head-referee examination of the Austrian Tennis Federation. After finishing his active career as a team player, he became the tournament director for his club in the 1970s and 1980s. In 1981, he received an honorary award from the then president of the Austrian Tennis Federation, Dr. Theodor Zeh, for his accomplishments and service to Austrian tennis. He was a board member of the Panathlon Club and initiated, based on the Davis Cup, the innovative ‘Schwechater Cup’ (1959 – 1969). After the STC had won that tournament five consecutive times, the trophy, donated by the Schwechater Brewery, was given to the STC. Since his death in 1993, the club was managed by Gustav’s brother Michael. It continues to enjoy an excellent reputation within the Lower Austrian Tennis League.

Shortly before his untimely passing, Gustav II was honoured for his services to Austrian sports at a formal ceremony at which he received the Gold Medal of Honour of the Federal State of Lower Austria. In 1994, he was posthumously given the title of Honorary President of the Lower Austrian Tennis Federation.

Throughout his life, he encouraged and supported others and was a generous person with an open heart. His early death was a devastating blow to many who knew him. His colleague, Johannes Brandl, Chairman of the BBAG Board, wrote in his foreword to the BBAG Annual Report of 1993, “The BBAG Board has had to accept a painful loss. The early death of our colleague, Mr. Gustav Mautner Markhof, hit us all very hard. We miss him, we will hold him in high esteem. With the passing of Mr. Gustav Mautner Markhof, our company has suffered a great loss. For more than 20 years, he held various management positions in our group of companies; most recently as a member of the Management Board of our company. We owe him a great deal, both professionally and personally.” Gustav II was buried in the family crypt in Vienna Stammersdorf. 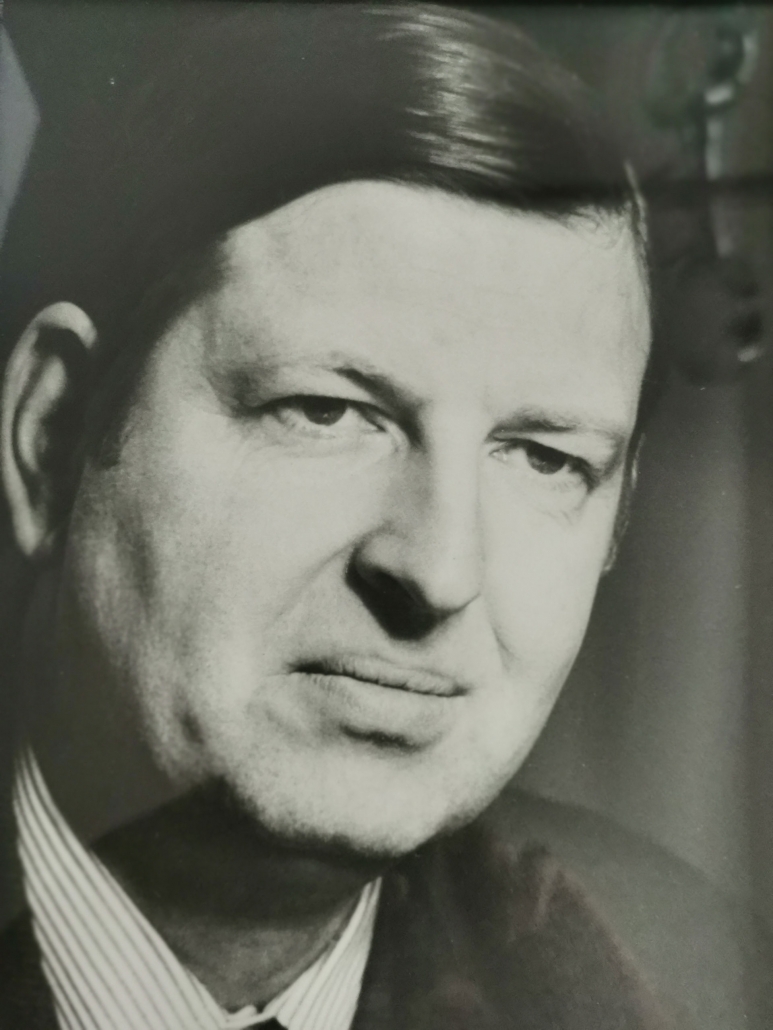 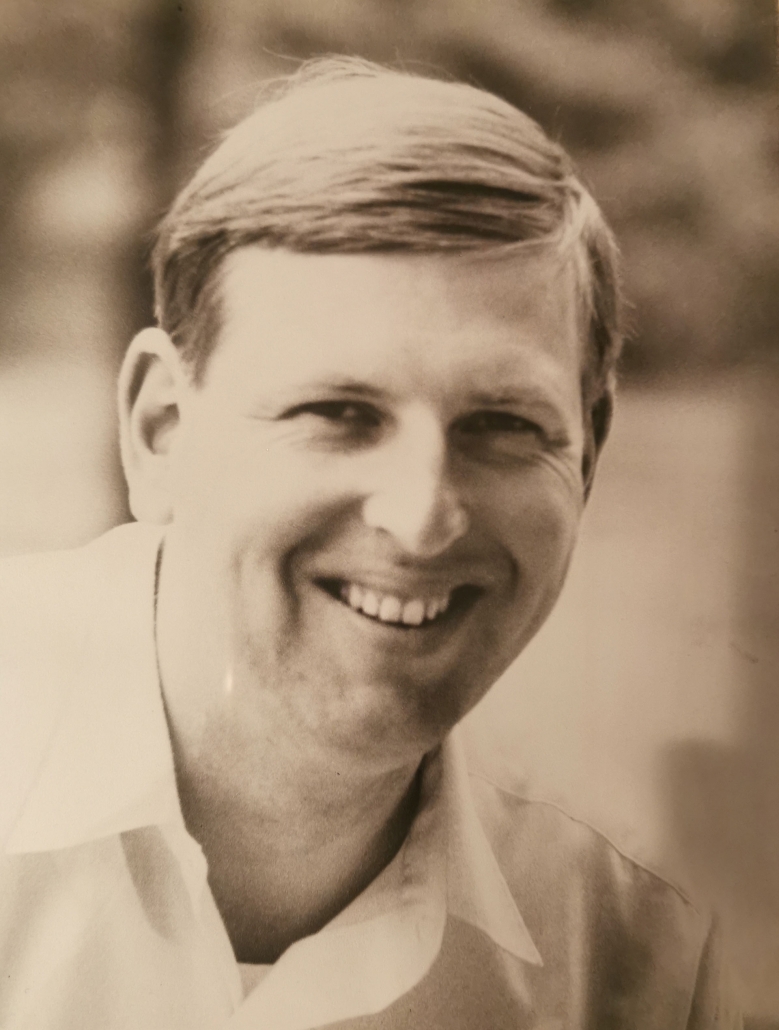