Born in Smiřice (Smiřitz, Czech Republic), after an exemplary career and his merits in 1872, he was awarded the noble title of Ritter von Markhof. In June 1831, he married Julie Marcelline Kadich, their marriage produced ten children.

In 1840, he moved to the Habsburg residence town and one year later began his exemplary career with the lease of the run-down brewery St. Marx on the Landstraßer Hauptstraße 173 – 175. Very quickly he prevailed against the overpowering competition of Dreher by being the first to produce year-round bottom-fermented beer, the so-called “Abzugsbier” (drawn off from the fermenting vats in storage barrels to complete the fermentation process). His main objectives were to improve the quality of this good beer, which until then could only be brewed in the cool season, and to deliver it when it was needed most, in summer. Initially, in the first quarter of the year he brewed over and above demand, storing the extracted stock in ice cellars and delivering it in April. However, this beer was not suitable for longer storage, and the investments for very large storage cellars were too high. The alternative, however, was to brew bottom-fermented throughout the summer. As early as 1843, the technically innovative brewery specialist therefore developed cooling devices with pipe systems through which water was fed with ice pieces and ice floats in the fermenting vats. He also created a new type of storage room, the “normal beer storage cellar system Mautner”, whose ice cooling made it possible to serve cool beer during the hot season. This considerable increase in production finally secured his reputation and the reputation of his brewery. He won the landlords for his product by offering them a ready, yeast-free “Abzugsbier”.

Through rationalization measures, multiple extensions, the construction of a malt house and brewery in Göding (Moravia) and the use of a steam engine from 1845 onwards, the production figures were constantly increased (in 1840 36,000 hl and in 1876 already 267,000 hl were produced).

Adolf Ignaz also ensured the success of his company with other products. Yeast, previously obtained from the top-fermented brewing process and then used for the production of white biscuits, had become a scarce commodity. Together with his son-in-law, the Graz brewer Johann Peter Reininghaus and his brother, the chemist Julius, he developed the “Wiener Abschöpfverfahren” (method to skim off beer) in 1847 for the production of high-quality baker’s yeast, which went into production in 1850.

This led to a stimulation of the export of Hungarian flour to Western Europe, whose sticky varieties were only suitable for “white bakeries” after the addition of compressed yeast. The development of the industrial production of compressed yeast, for which he not only won a prize awarded by the Viennese Bakers’ Guild and was awarded the Gold Medal of the Lower Austrian Trade Association, but also the process of which was subsequently accepted worldwide, finally secured his breakthrough and was at the same time a milestone in his life’s work.

In 1857, the successful entrepreneur bought the entire complex in St. Marx, including the former supply house, gardens and fields, for 275,000 guilders. When the St. Marx factory was no longer sufficient, he set up similar businesses in Floridsdorf (1864) and Simmering. At this time, the brewery was the third largest in Europe. In 1876, he handed over the Simmering brewery to his son Carl Ferdinand Mautner von Markhof, in the meantime ennobled, while the Floridsdorf brewery St. Georg had been managed by his son Georg Heinrich Mautner von Markhof since its foundation.

Adolf Ignaz had finally become a business tycoon. In addition to his production facilities in St. Marx, Simmering, Floridsdorf and the malt house in Hodonín, he also owned a flax spinning mill in Opava and a lead, silver and copper mine in Tergowe on the Bosnian military border with the Ottoman Empire since 1872.

After handing over the management to his son Carl Ferdinand, he devoted himself to welfare and the foundation of numerous charitable institutions until the end of his life. During the wars of 1859, 1864 and 1866, for example, he built military hospitals in his companies and in 1875, together with his wife Julie Marcelline, donated the Crown Prince Rudolf Children’s Hospital (from 1921 Mautner Markhof’s Children’s Hospital). He transformed his birthplace in Smiřice into a supply house for old, destitute citizens, and in Baden near Vienna he built a kindergarten with a food outlet for poor schoolchildren. He also financed several orphanages and old people’s homes throughout Austria and orphanages in Vienna and Baden.

Adolf Ignaz Ritter Mautner von Markhof was buried in an arcade crypt designed by Carl Kundmann at the Vienna Central Cemetery. Magnificent reliefs on his tomb still remind us today of three of his greatest benefactions: the foundation of an orphanage, old people’s home and children’s hospital. 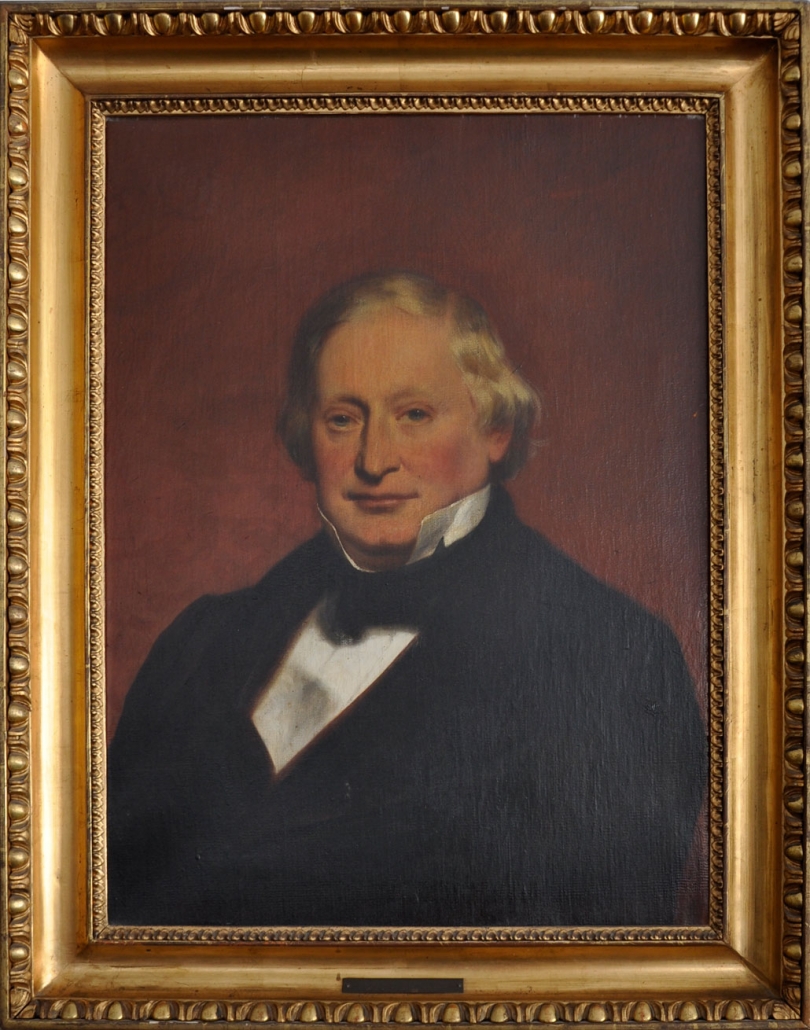 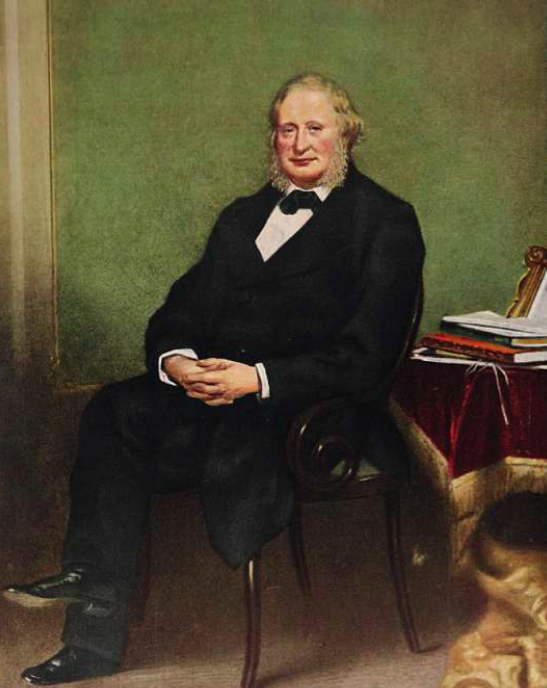 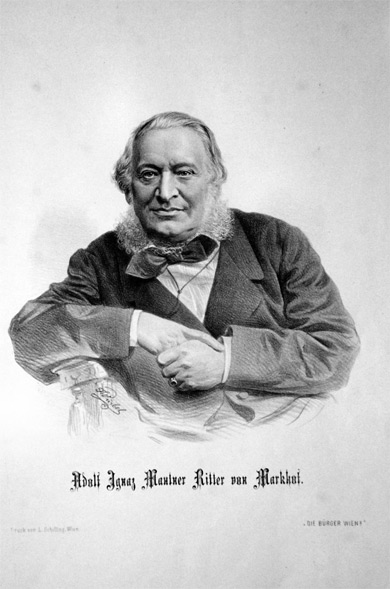 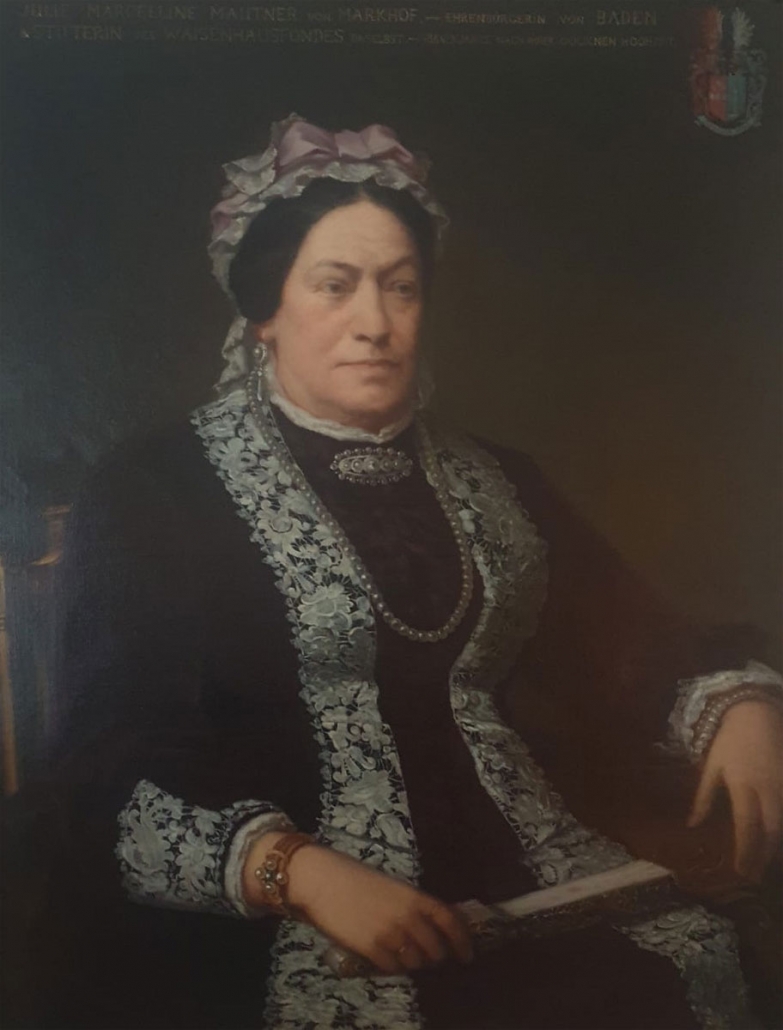 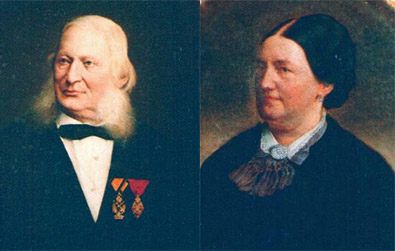 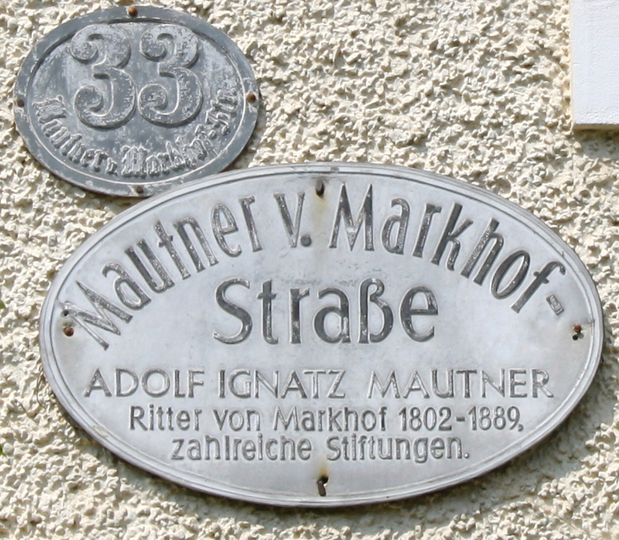 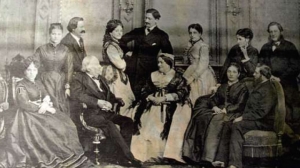 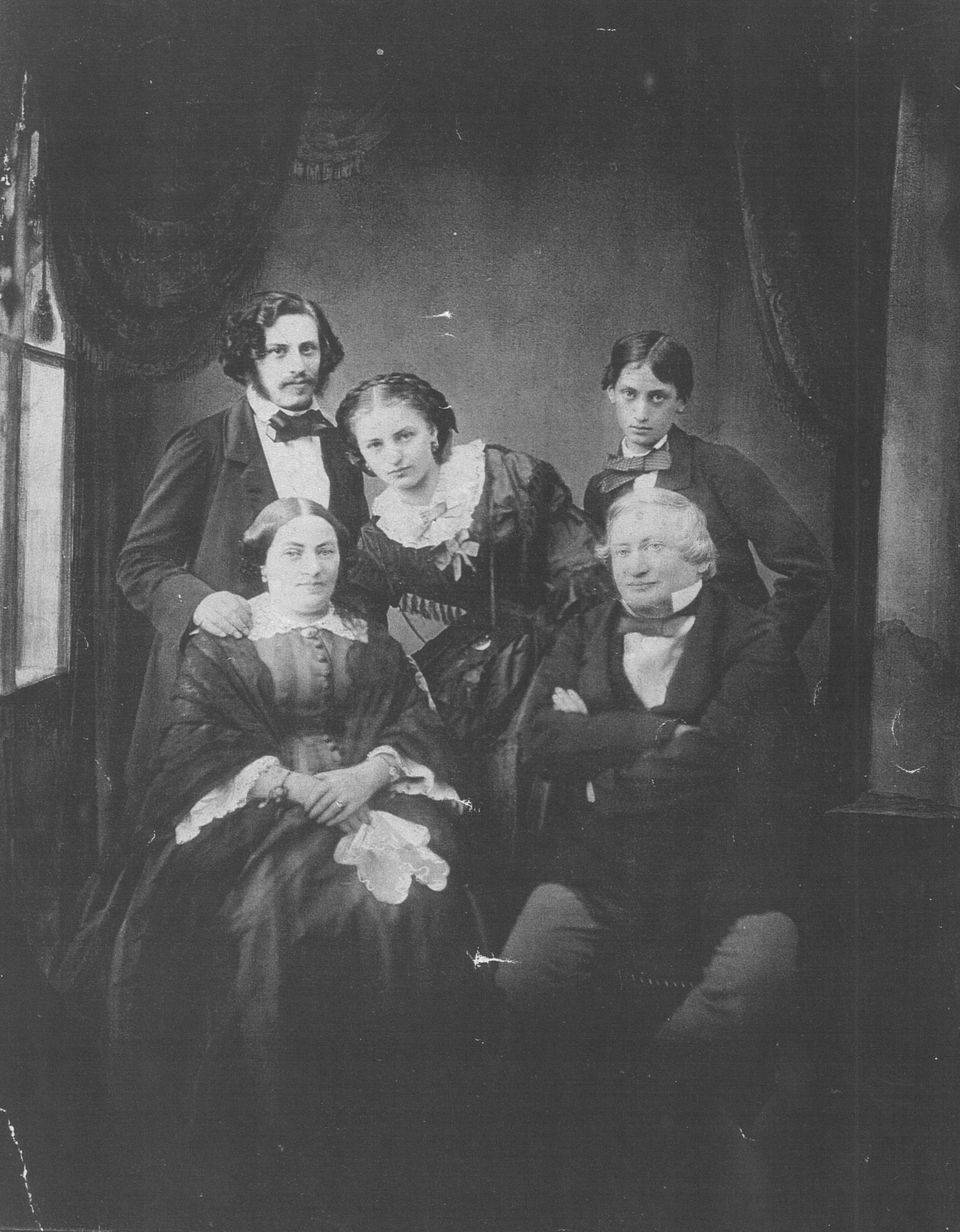