Born in Vienna as the son of Ing. Gerhard Mautner Markhof and Elisabeth Eisl and grandson of Theodor I Mautner Markhof, Marius “Titi” grew up with his elder brother Heinrich and his cousin Manfred I on the grounds of ​​the St. Georg brewery. After elementary school he attended the grammar school at Stubenbastei, then, due to the war, the grammar school at Franklinstrasse 21 in Vienna-Floridsdorf, where he passed his A levels. After the end of the war, he first helped rebuild the Floridsdorf factory (formerly St. Georg), and the Schwechat brewery before he officially started his academic and professional career. In 1952, after completing his business degree at the University of World Trade, he travelled in the service of the Schwechat brewery to Brazil to build the new Cervejaria Vienense together with Georg III In 1957 he received his PhD in economics and was then briefly responsible for the construction of gas stations for Danubiol GmbH, before in 1958 he started his career as a banker and partner in the Bankhaus Pinschof & Co (later Breisach-Pinschof-Schoeller-Bank). He retired in 1989.

In 1964, he married Christine Artmann (1940 – 2020), the niece of the principal of the Vienna University of Technology, Emil Artmann, and daughter of the architect Paul Artmann. After his marriage, he moved from Prager Straße 20 to the apartment of his friend, the composer Gottfried von Einem, in the 3rd district (his home had become too big and sad for him after the sudden death of his first wife, the pianist Lianne von Bismarck). In 1965, his son Maximilian was born.

His sporting career was very successful and remarkable. Since his father was the owner of the Floridsdorf racing stable (the best horse owned by the family was “Ceremony”, winner of the prize of the City of Vienna) he started dressage (victories in dressage competitions in classes A and L) and show jumping at the age of 13. In the famous Freudenau in Vienna, he met the renowned trainer Elemer Csikvary for morning rides. The family racing colours (red/blue, after the coat of arms colours) were registered on Marius for life. After a short golf career (victory in a junior tournament), he switched to rowing in 1942, which he did especially at the “First Vienna Rowing Club LIA v. 1862“. He achieved numerous victories in national and international regattas in a single- sculls, double sculls, fours coxed, and eights. Among other things, he has also worked as an international umpire since 1960. For that he had taken the exam at the Olympic Games in Rome! In 1960, Marius started trotter racing, in which again he was able to achieve numerous victories as an amateur in Vienna, Baden, Wels, Salzburg but also in Germany, Spain, Holland, Italy and on Mallorca. In 1970 and 1971 he was able to occupy the 2nd place in the Austrian championship and the 5th place in the 1971 European Championship. In 1993 he ended his active career as an amateur driver.
In addition to his economic and sporting activities, Marius was also interested in the cultural sector where he was very active and involved in many clubs, such as e.g. in Mediacult, the international research institute for media, communication and cultural development.

From his uncle Dipl.-Ing. Dr. techn. Armin von Szilvinyi (son of Gertrude Mautner von Markhof, grandson of Carl Ferdinand) he had acquired Rohrbach Castle, which also housed his sheep farm. From 1972 he devoted himself to breeding trotters at the local stud, from which a number of successful horses emerged. “Native Vic” (winner of the Derby test race, Austrian Aviator Derby and Hambletonian Prize) to be mentioned. 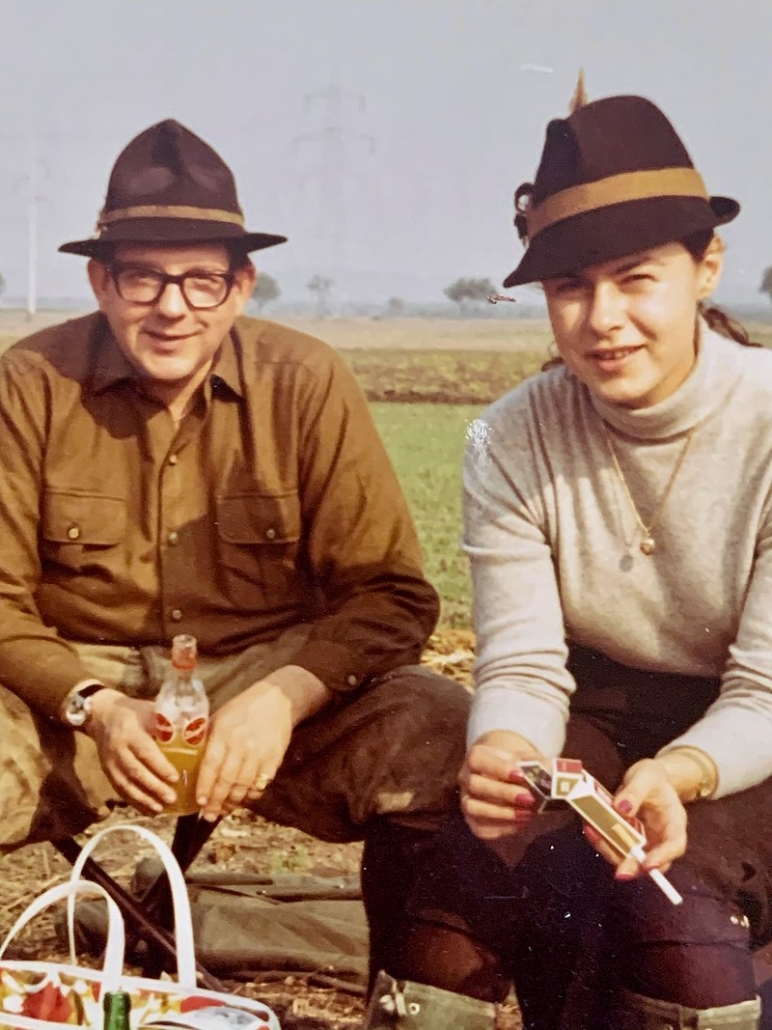 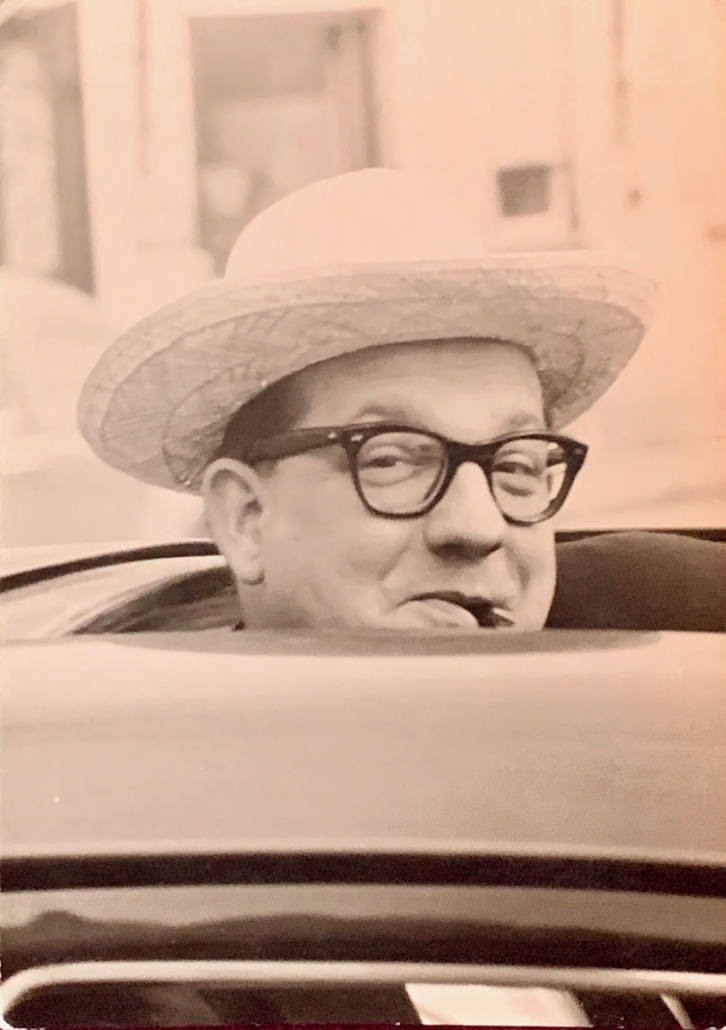 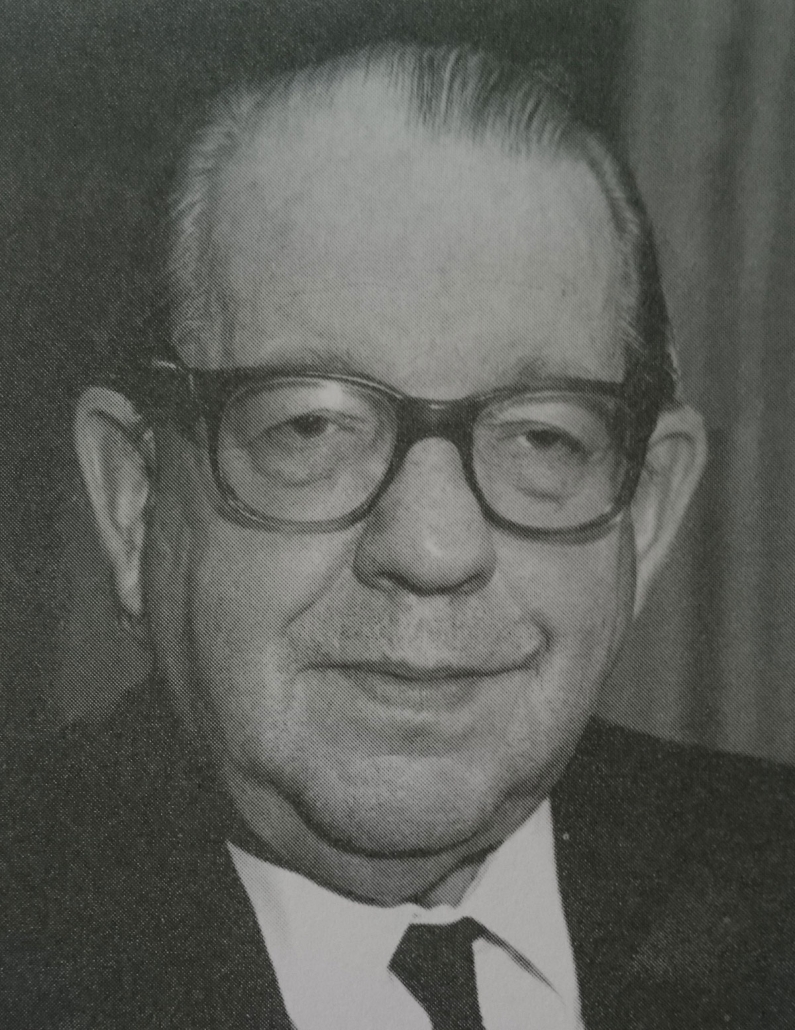