Prof. Dr. h.c. Manfred Mautner Markhof was born in Vienna as the oldest child and only son of Manfred I. Mautner Markhof (1903 – 1981) and Maria Anna “Pussy” Kupelwieser (1900 – 1990). He experienced his first years in Freising near Munich, where his father still had to finish his studies at the Weihenstephan Brewery. Growing up with his cousins ​​Heinrich and Marius Mautner Markhof on the premises of the brewery St. Georg, he studied after attending the Schottengymnasium in Vienna at the University of World Trade, the University of Vienna and Bowdoin College/USA. In 1969 he was awarded an honorary doctorate from the University of Redlands.

Like his father, thanks to his social, cultural and social commitment as an industrialist and politician, he was a respected personality in 20th century Austrian society. In 1949 he joined the Schwechat Brewery, joined its board in 1957 and became its chairman in 1972. Under his leadership, the company became in 1967 the first shirt sponsor of FK Austria Vienna and thus the first shirt sponsor in the Austrian soccer league; he also served as Austria Vienna’s president until 1971 and thus ensured smooth communication between the club and the company. After the takeover of the Schwechater Brewery by Brau AG in 1978, he continued to serve as deputy chairman of the board.

During his political career, he had been working in the Economic Association since 1958 and was Vice President of the Austrian Economic Chamber. From 1980 to 1989, also as president he was responsible for the Viennese regional group of the Federation of Austrian Industries and from 1983 to 1999 he was a member of the ÖVP in the Federal Council.

In 1963 he became the first president of the newly founded WWF Austria and, last but not least, he wrote an unprecedented chapter in national advertising history with the founding of the first Austrian full-service agency Die Hager in 1952.

His memoirs “Snapshots” * not only give an insight into his personal life, but also into the social and political events of Austria in the 20th century.

* “A collection of memories that by no means claim to be complete. Rather, the recordings of many hours of interviews with Professor Mautner Markhof have been collected and processed here in the hope of producing even more memories. I really enjoyed working together. May they bring joy to every reader again and again.”
Renate Zacherl, October 2007 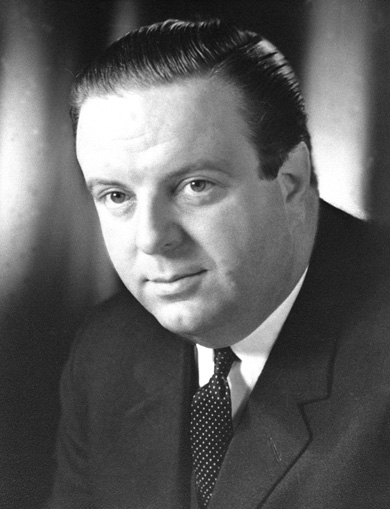 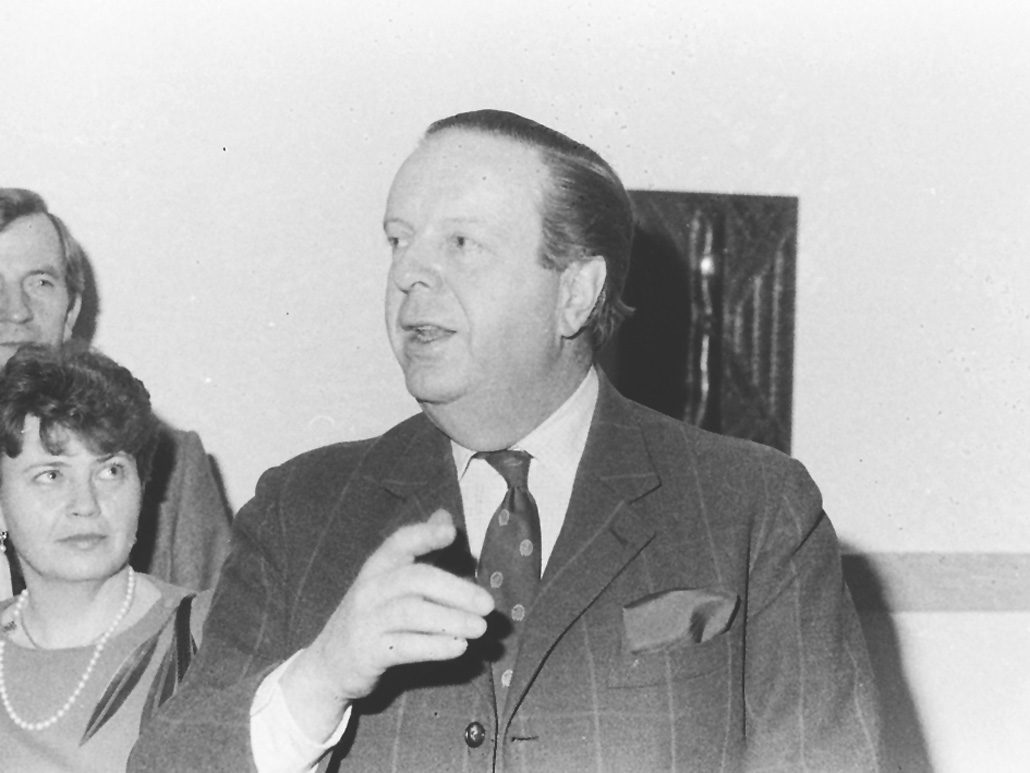 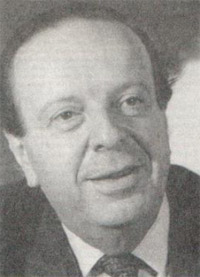 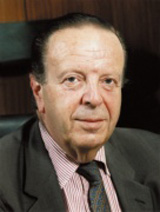 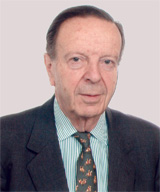